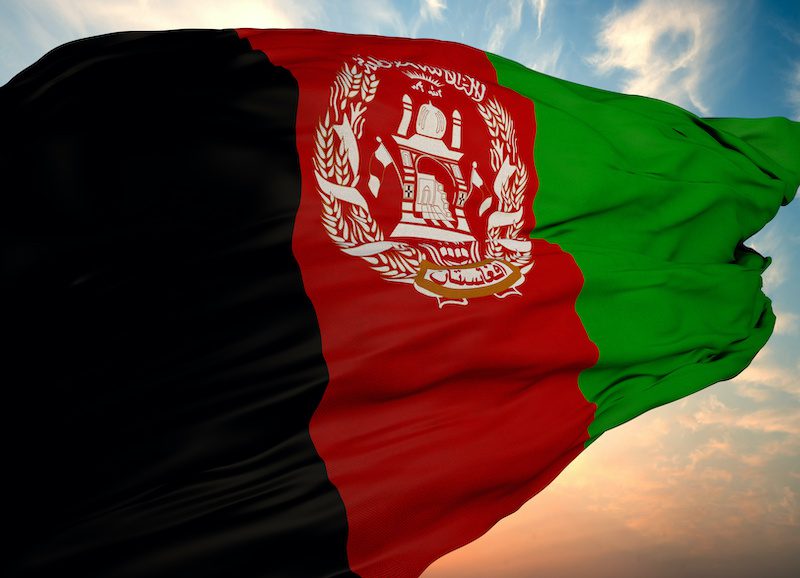 An Afghanistan coal mine explosion has killed 18 mineworkers in the countries Samangan province.

According to local news media, two workers were killed immediately from the blast on the exterior of the mine. Mines rescue teams recovered five more bodies in drives during a recuse operation that spanned the night.

Sediq Azizi, spokesman to the provincial governor, said another 11 workers were trapped inside the coal mine.

“I don’t think we will find anybody alive since the mine is full of poisonous gases,” Azizi said.

Ministry of Mines and Petroleum spokesman Qader Mutfi told DPA that high-density methane gas had slowed down the search for bodies.

The Afghanistan coal mine is reportedly 700 metres deep.

The Samangan region has reportedly been home to a number of coal mine explosions in recent years with another blast killing six miners last year. 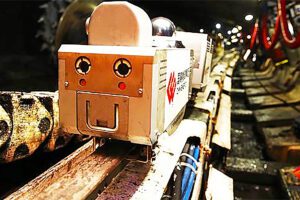 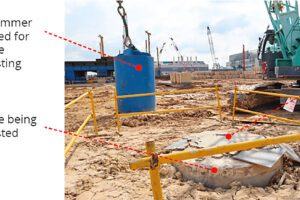