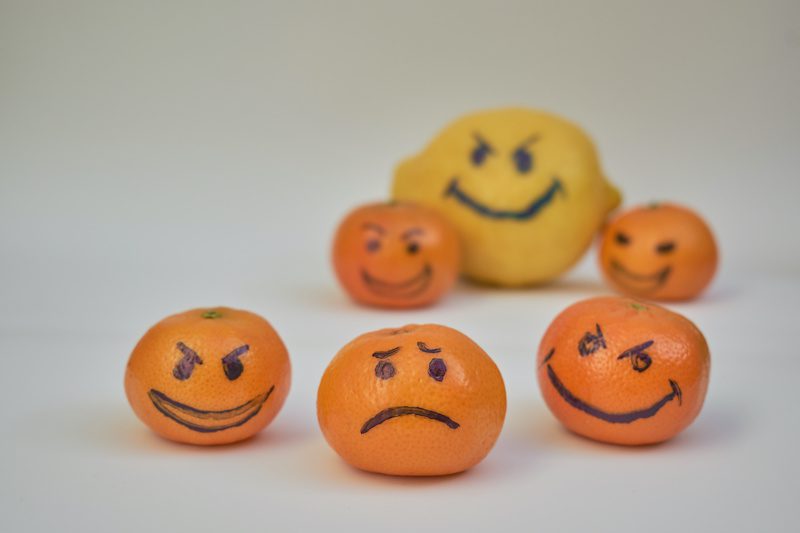 Dr Phillip Wadds says early intervention can challenge toxic masculinity that may have led to the recent unprovoked knife attack on a man in Pyrmont.

“A lot of group conflict, as opposed to one-on-one violence, arises spontaneously and may not have the same rules of engagement or levels of moderation.”

Does freedom of speech exist in the workplace?

The best form of prevention is early intervention, particularly with programs in schools, sporting organisations and community hubs that challenge masculine norms, he says.

“And programs that try to steer young men away from feeling influenced by pressures to perform or behave in a certain way,” he says.

Dr Wadds’ comments come in response to the recent alleged unprovoked group attack of father-of-one Brett Halcro, who was making his way home through Pyrmont on Friday July 31 around 11pm. Mr Halcro, 36, who was left fighting for his life in an induced coma, is likely to lose his eyesight as a result of the attack.

Nine teenagers, ranging from 15 to 18 years of age, have since been charged. Eight of the nine have been charged with wounding with intent to cause grievous bodily harm.

Dr Wadds, who has conducted nightlife research in hotspots such as the Kings Cross for over a decade, says he has never encountered the type of organised violence against strangers involving a weapon that was evident in the Pyrmont case.

But from his extensive field research, he says, there is often an element of performance to these types of group violence.

“In the episodes of collective violence that I have seen, there has always been an element of gendered performance,” he says.

“It is based on a need to project and protect identities in certain ways, which are often rooted in masculine norms and expectations.”

“In the context of my research, there is lots of masculine violence, and it’s often based around an affront to status,” he says. “So, challenging that culture is very important.”

The stage is set

Dr Wadds says this “affront to status” can happen in many different ways, and can be fuelled by drug and alcohol consumption.

“A lot of the group violence between men that I have seen has started over seemingly trivial things: a spilt drink, an accidental bump, or someone looking at another person’s partner the wrong way.

“The violence may start with one person, but can quickly escalate and become unpredictable as others join the fray.”

Dr Wadds says the attack in Pyrmont accords with research he has done on the night-time economy where similarly “the stage is set for this violence”.

“People go out to be seen,” he says. “They go out with groups of friends, girlfriends or to meet sexual partners, and in those settings, there are dynamics which impact the ways people engage or interact with others.

“And that can often be about sending out a particular message about their identity.

“Onlookers and alcohol can also influence the nature of the response and inspire people to behave in ways that may be atypical.”

Dr Wadds says what happened in Pyrmont is similar to cases he has seen, where violence has occurred between strangers in public settings due to a desire for status.

“It doesn’t seem like the group necessarily had plans to attack a particular person,” he says. “But it does seem as though there was an element of planning, and messages circulated after the fact indicate they were revelling in the violence.”

The role of social media

This type of collective violence can be an important part of group bonding, Dr Wadds says.

He acknowledges, however, that it is hard to comment extensively as only limited details have been released about the case.

“What we do know is they were using technology to circulate messages about the violence that they had been a part of – they were celebrating it. So, there was an element of spectacle in the violence.”

In text messages shown in court, some of the teens “gloat” about the attack in detail and “threaten revenge against others in the group who speak to the police”, Magistrate Jeffrey Hogg has said.

Dr Wadds says the use of social media to share messages and build an intergroup culture can be incredibly difficult to break down because it is a central part of young people’s social lives.

Social media is an effective mechanism through which a whole generation is gaining status and, in some cases, the internal validation that they are “tough and are to be feared”, Dr Wadds says.

“And if that is the desired effect, then absolutely they are going to use whatever facilities most able to deliver that.”

“And the nature of social media is that it spreads very quickly and can encourage the same behaviour among others.”

Dr Wadds says it is incredibly difficult to prevent group violence as it is often spontaneous in nature.

But his award-winning research on safety and sexual violence at Australian music festivals shows how necessary early intervention is in preventing violence from escalating.

“It is about understanding that violence generally occurs on a spectrum, and it would be extremely rare for the type of violence seen in the Pyrmont attack to have been the first instance of violence these young men would have been involved in.

“There’s often earlier violence that has happened at the less serious end of the spectrum, and calling out and addressing that behaviour earlier on can disrupt its normalisation.”

Dr Wadds says in the context of his research around sexual violence, this takes the form of harassment and situations where women have been objectified at music festivals.

“It’s about changing culture, about setting standards of behaviour and enforcing them socially and organisationally,” he says.

“It’s about having bystanders intervene at those earlier levels and saying, ‘No, we don’t accept that behaviour, we’re not going to normalise it, and we’re certainly not going to elevate it’.”

Dr Wadds says this all feeds into a culture that allows for more serious forms of violence.

“If we can stop the verbal harassment, the leering, the objectification of women, then it’s less likely that the groping and more serious forms of sexual violence would go unchallenged,” he says.

“Similarly, with male-to-male confrontational violence, it may be possible that if we intervene early in schools, homes and other social settings then we can prevent these forms of violence from becoming normalised and more serious.”

There’s lots of research coming out about the effectiveness of Socio-Emotional and Cognitive Behavioural Therapy (CBT) in preventing violence, he says.

“CBT uses talking and counselling as a means of therapy to help manage and change established thought processes and behaviours,” he says.

“Whatever approach we take, it is evident that we need to do more to address male violence in whatever domain and form it occurs”.

BHP announces appointments to Executive Leadership Team
Does freedom of speech exist in the workplace?
Comment