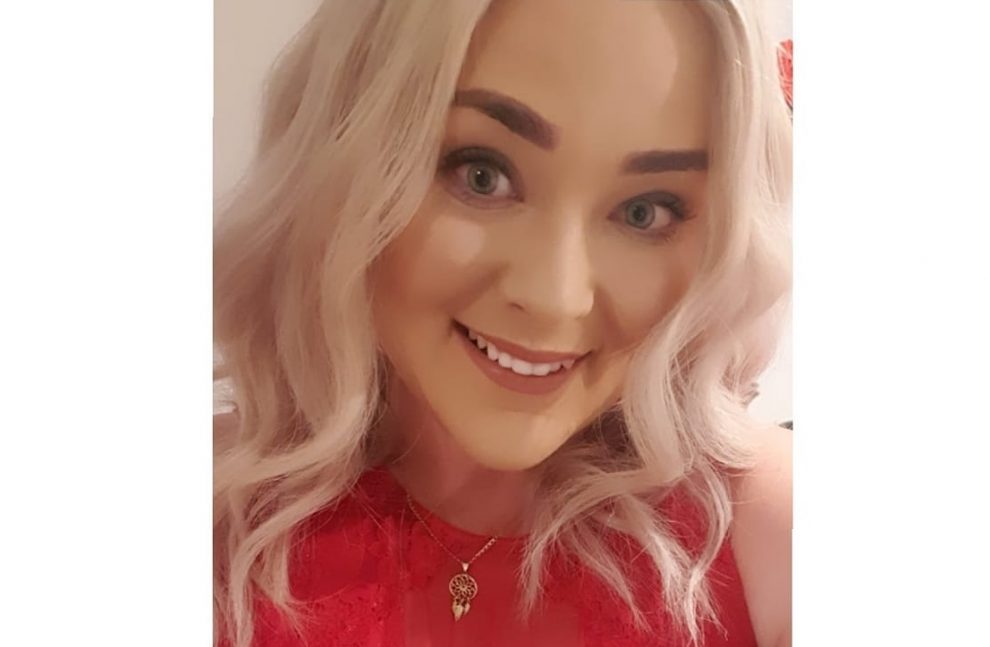 Paige Counsell, the WA miner who passed away in a tragic accident at the Big Bell mine, has been remembered by colleagues and family in a moving service in Perth.

Paige was fatally injured after being struck by an underground haul truck at the Big Bell mine in Western Australia. Workers told AMSJ that Paige had been struck by the haul truck before succumbing to injuries some six hours later.

Paige was fondly remembered in a moving service during the Christmas break for her fighting spirit and strength.

“You don’t wish for someone else to take her place … how could you put somebody else through this misery?

“It’s just an overwhelming loss and feeling of emptiness. I am hoping I’ll fill that back up at some point but at the moment, I’m just on autopilot, doing what has to be done, arranging what has to be arranged.

“Nobody can believe it.”

“Paige loved Christmas, it was her favourite time of year and she would shower us all in gifts,” her mother said.

“We had no choice but to celebrate because it would have been anti-Paige to not do Christmas and obviously, we had to worry about her niece and nephew, and not make it a miserable time of year for them.

“We basically went into autopilot and did what we always do with the family at Christmas.

“We all gave her a big cheers, said a few words and let her know we’re all thinking about her, and hoped she enjoyed the day watching us from wherever on earth she is now, depending on what you believe.”

Samatha said that Paige showed a fighting spirit right until the end after she survived six hours after being struck by the plant.

“She would have a go at anything … five years old she’s riding around doing motocross, and at 20, she takes up power-lifting and breaks records for her age and weight division.

“It’s something she put her mind to and just did it.”

The death of Paige Counsell follows the death of a father of two, Michael Johnson at Saracen’s Dervish underground mine in July following his loader plummeting over an open stope and, 64-year-old Howard Prosser from Diab Engineering received fatal injuries when he was crushed at Gina Rinehart’s Roy Hill mine in the Pilbara in January.

Statistics from the Western Australian Mining Industry revealed that 425 Lost Time Injuries had occurred in the sector during 2018-2019. There were also two fatal accidents in 2018-2019.