AMSJ » Grosvenor mine inquiry accused of an official cover-up 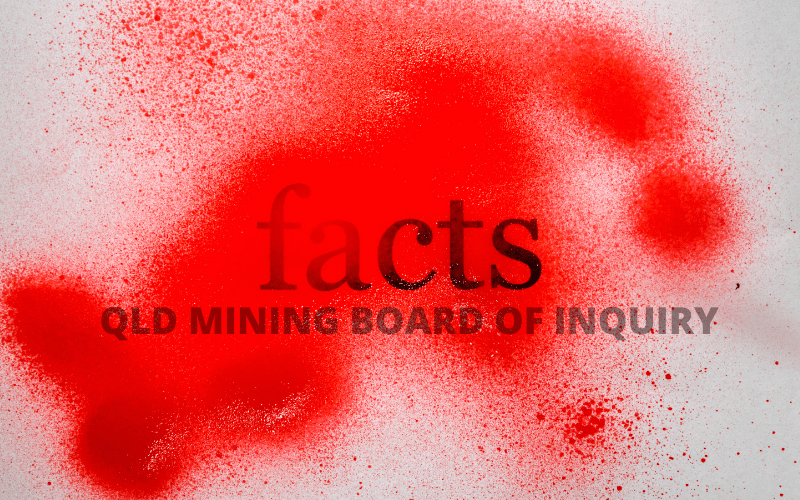 An international organisation of socialist parties has accused the Queensland Government and the CFMEU of a cover-up on the Grosvenor mine inquiry.

The long-awaited inquiry into the Grosvenor Gas Explosion and other methane related incidents was previously due to hand down findings last year but has ultimately been delayed through inability of the inquiry to call witnesses on grounds that they may “incriminate” themselves.

Terry Cook from the World Socialist Website says that the Queensland mine safety regulator has “dragged out its investigation to provide potential witnesses to the inquiry with a means of refusing to testify.”

Cook says retired District Court Judge Terry Martin wrote to former Mines Minister Anthony Lynham prior to the state election to upgrade laws such that the inquiry could have the power to compel witnesses. Lynham then left Parliament and did not proceed with changes

He accuses the new Queensland mines minister, Scott Stewart, of ruling out changes to current laws prior to the revised due date for its final report in May 2021.

Cook says that “The CFMEU, like the government, has a vested interest in preventing any exposure of the real causes of the disaster because of the union’s own role in undermining safety and creating the conditions that have resulted in numerous coal mining injuries and fatalities.”

He adds “The union, working with governments and the major companies, has overseen the massive casualisation of the mining sector. This resulted in much of the production workforce at the Grosvenor Mine being employed as casuals from labour-hire firms. At the same time, it has enforced continued production, as state governments, Labor and Liberal alike, have gutted the mines inspectorate and basic safety measures have been abandoned.”

Cook highlights that the role of the CFMEU in the industry is to maintain its role as a labor bargaining agency and an “industrial police force of management.” He says that the CFMEU derives its power on this basis and highlights that 59 union officials within the CFMEU have declared salaries >$200K.

You can read Cook’s full article here. It’s not the first time that the Qld Board of Inquiry has been questioned over the Grosvenor mine inquiry cover up. Former CFMEU Official, Stuart Vaccaneo spoke to AMSJ over elements of the inquiry.

Note: AMSJ Stresses that the view of Mr Terry Cook and the World Socialist Website is one perspective on the inquiry. You should read our other Grosvenor content here.