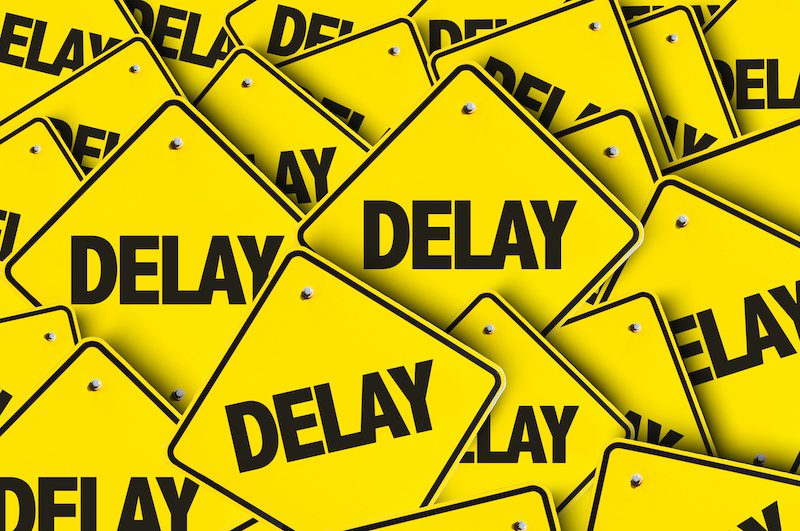 The Board of Inquiry findings into the Grosvenor mine accident have been delayed until 2021 due to legal considerations.

In a statement released today by the Queensland Board of Inquiry, Board Chairman Terry Martin SC confirmed that witnesses would not be called because witness statement at the inquiry could be deemed self-incriminating.

Mr Martin said “It was expected that all of the evidence regarding the 27 methane exceedances and the serious accident relating to Grosvenor mine would be called in public hearings commencing 15 September 2020. That is no longer possible. An investigation by the Regulator into the serious accident has not concluded and consequently, no assessment has been made by the Work Health and Safety Prosecutor of the potential for any charges to be laid.”

“Pursuant to s 216 (4) of the Coal Mining Safety and Health Act 1999, many witnesses have informed the Board that they will refuse to answer questions that might tend to incriminate them. These witnesses comprise obligation holders under the Act and persons who may fall within the broad terms of s 39 of the Act. Such persons may therefore be at risk of prosecution.”

“At this stage, it is problematic for these witnesses to answer questions at the Inquiry about the 27 methane exceedances and the serious accident because, depending on the Prosecutor’s assessment, any incriminating answers may subsequently be used in evidence against them. It follows that the Board accepts that the current refusal to answer such questions is justified.”

Mr Martin confirmed that there should not be criticism of the position taken by these witnesses.

He said “Privilege against the risk of self-incrimination is a fundamental right each of us has. However, the consequence is that the Board cannot, at this stage, meaningfully inquire into the 27 methane exceedances or the serious accident at Grosvenor mine.”

Mr Martin highlighted the inquiry findings “Whilst there is a delay, relevant evidence from expert reports and public submissions will continue to be provided to, and considered by, the Inquiry.  To ensure that all relevant evidence about the Grosvenor mine will be available and given at one final tranche, the further public hearings will be listed for no earlier than mid-March 2021.”

At this stage, the only evidence likely to be called during the next two weeks will be expert evidence in relation to making coal mines safer in the future. Specifically, that evidence will relate to the prospect of introducing a practice of continuous inertisation of active goafs in Queensland mines.  This evidence will be given in a virtual hearing over a period of one or two days.  This will be live-streamed from the Board’s website www.coalminesinquiry.qld.gov.au.

The Terms of Reference require that the Board provides the Honourable Minister Dr Anthony Lynham with a report, suitable for publication, about its findings and recommendations, by 30 November 2020. The provision of a complete report by that date is now impossible.  Consequently, the report will now be provided to the Minister, suitable for publication, in two parts.

The first part of the report will deal with the matters the subject of evidence this year and will include relevant findings and recommendations.  This first part will be provided to the Minister by 30 November 2020.

The second part of the report, including relevant findings and recommendations, will be about the Grosvenor mine, the 27 high potential incidents involving methane exceedances and the nature and cause of the serious accident on 6 May 2020.

This part of the report inquiry findings, suitable for publication, will be provided to the new Minister, by 31 May 2021.

This week Queensland’s Mine Safety Minister Anthony Lynham said he would not contest the October election.

TagsAnglo American Board of Inquiry boo Grosvenor Mine Prosecution