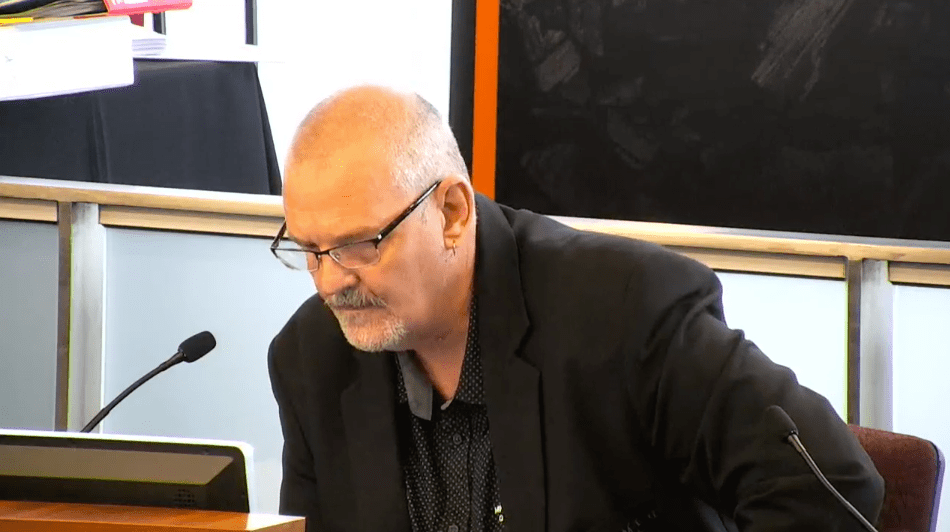 A Queensland Industry Health & Safety Representative has told a Coal Mine Inquiry into the Grosvenor mine gas incident has spoken of a broken relationship with Queensland’s mine safety regulator and with Site Safety and Health Representatives at the Anglo mine.

Mr Stephen Woods, an Industry Safety & Health Representative (ISHR) of the CFMMEU told the inquiry of an apparently broken relationship with the State’s mine the health and safety regulator particularly in respect of information-sharing regarding incidents in the mining industry. He told the inquiry that he was often excluded from investigations and information surrounding incidents in the Queensland mining industry by the Inspectorate. This resulted in difficulties in fulfilling his role in the investigation of incidents.

Mr Woods, who serves in a statutory role as an ISHR, also previously provided an affidavit to the inquiry in respect of the difficulties he found in finding who was a Site Safety and Health Representatives (SSHR) at the Grosvenor mine despite other senior members of the CFMMEU visiting the mine in the months before the explosion.

Mr Wood’s written statement claimed that SSHRs at the Grosvenor mine was constantly changing but, under questioning, Woods failed to support his claims with evidence. The inquiry heard that Mr Woods did not make an effort to contact or find out who the SSHR at Grosvenor mine were.

Legal representatives for Anglo American highlighted that Mr Woods may have made a range of “generalised claims about engaging with the workforce” about who the reps were.

He told the inquiry that he had not been on the Grosvenor site since at least September 2018 despite being in a prominent safety role within the union and reportedly aware of safety issues at the site. He said that another member of the Union had conducted inspections and met with management at the site in January 2020 prior to the explosion.

Woods told the inquiry in his role as ISHR he received safety complaints from both union and non-union members but allocated priority to Union members in investigating and dealing with complaints.

Earlier in the week the inquiry heard of inspectorate shortages and poor systems for managing incident information.