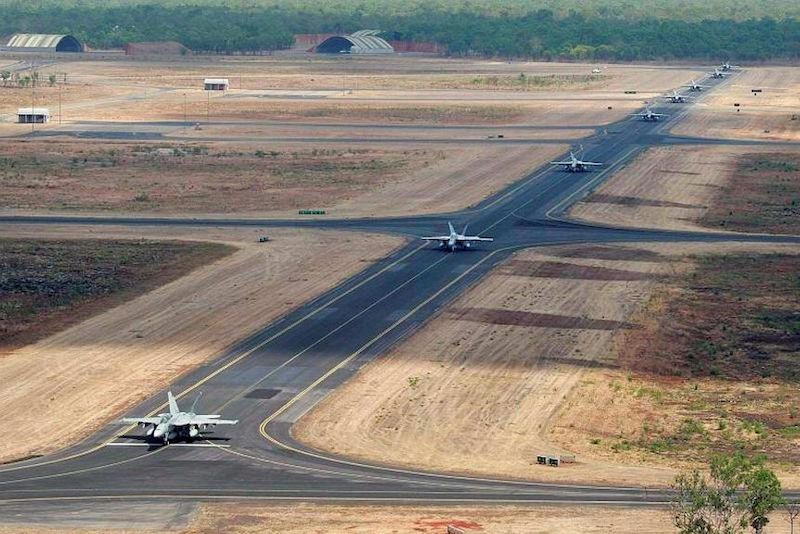 The Northern Territory work safety regulator has confirmed that a 37-year-old worker has died at a construction site on the Tindal RAAF base in Katherine.

The death occurred on the 29th July, and NT Police and WorkSafe NT have confirmed that they are investigating the circumstances regarding the fatality.

Mineworker falls from height at Western Australian mine

How to protect, clean and store height safety gear

Initial reports from the site indicate that the construction worker died after falling from the tracks of an excavation vehicle, but the investigation is ongoing.

NT WorkSafe has not made any further comments outside of that the “root cause of this tragic incident” is still unknown.

Tindal RAAF base is currently undergoing a large-scale upgrade, with more than $1 billion committed to refurbishments over the next ten years by the Federal Government.

Most of the money, $737 million, will be spent on extending the runway and building new fuel storage facilities so that the base can deal with larger aircraft, including US long-range bombers and Australian refuelling aircraft.

Once complete, it is expected to house some of the RAAF’s 72 new F-35 Joint Strike Fighter jets, as well as US long-range bombers.