AMSJ » Mineworker falls from height at Western Australian mine 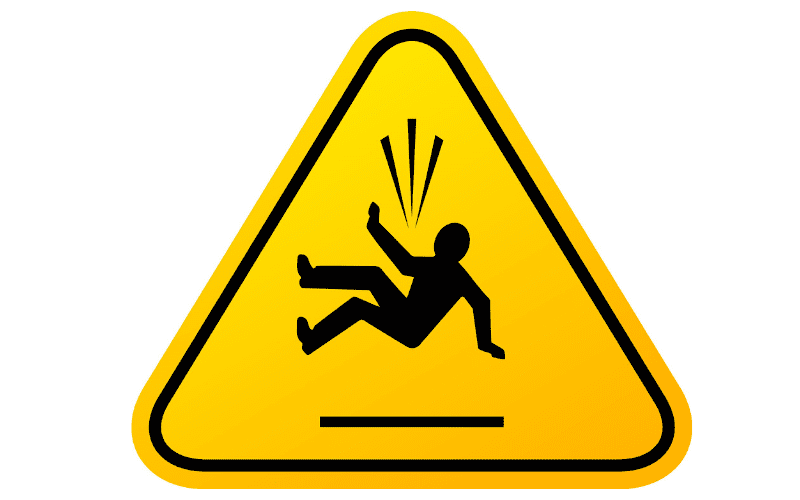 A mineworker has been seriously injured after he fell from height an underground gold mine in Western Australia.

The mineworker was working underground at the Dervish mine owned by Saracen Mineral Holdings Limited ACN 009 215 347 (ASX: SAR) when the fall occurred. The condition of the worker is not known at this stage but it is believed the person is in a serious condition.

The company said in a statement today that “It appears the underground worker fell from a height.”

How to protect clean and store height safety gear

“A full investigation into the incident has been launched. The WA Department of Mines, Industry Regulation and Safety has been advised of the incident and is sending representatives to site.”

Operations at the Company’s Carosue Dam Operations, which include the Dervish underground mine, have been suspended awaiting an investigation from the Western Australian Mining Safety Regulator (DMIRS)