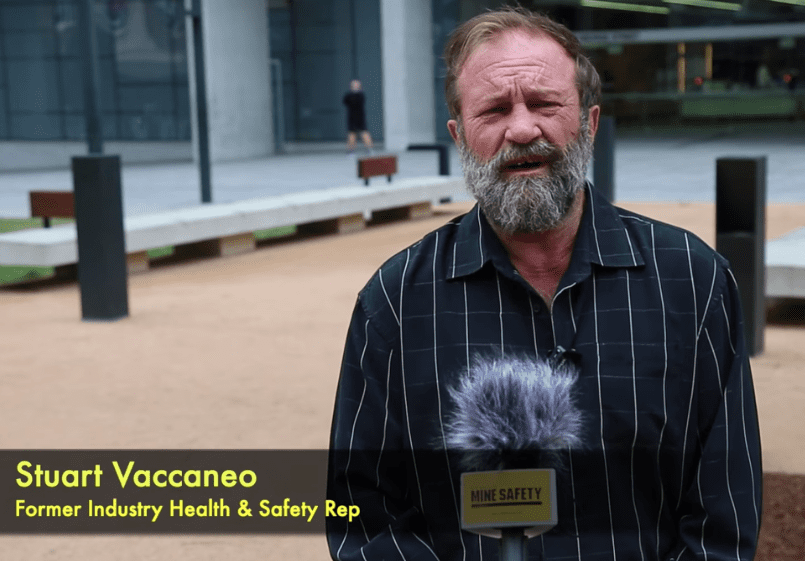 A former mining Industry Safety & Health Rep (ISHR) has spoken out after his evidence being rejected by the Queensland Coal Mines Inquiry.

Stuart Vaccaneo said in an exclusive interview with AMSJ, that there were a range of problems associated with the Queensland Government’s regulation of mine safety. He said that the regulation of the industry was potentially the worst it has ever been since the establishment of mines inspection in Queensland.

Mr Vaccaneo recently made a submission to the Queensland Board of Inquiry but was told the information he provided was out of the terms of reference of the coal mines inquiry. He says that the inquiry was failing to look at gas ignitions rather it had been take to examine gas exceedance in the state.

He said gas ignitions were more concerning in view of the circumstances.

You can watch the video here