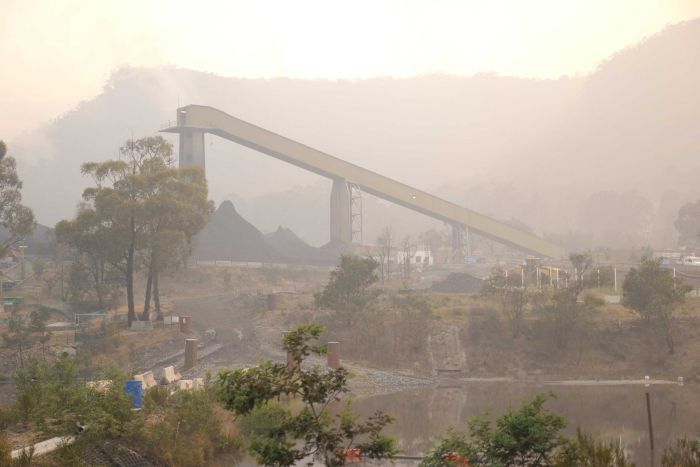 A mineworker has passed away at the Centennial Coal Springvale mine in New South Wales after being discovered unresponsive by his colleagues beside a loader. At this stage, investigators are seeking to determine if the cause of death is work-related.

In a statement released by Centennial Coal, the company confirmed that the man’s colleagues commenced CPR, immediately called the Control Room for support and transferred the mineworker to the surface.

“Unfortunately, despite the best efforts of colleagues and emergency services, he was unable to be revived. We extend our most sincere condolences to his family at this very sad time, who are presently being supported by Company personnel” the statement read.

The NSW mine safety regulator has commenced an investigation into the mineworker’s death.

The Regulator’s statement said “At around 12:30 pm on Friday 21 August a worker was reportedly found unconscious and unresponsive in the loader he was operating. NSW ambulance attended the scene but were unable to revive the worker.”

The Mineral’s Council of Australia CEO Tania Constable said today that “MCA extends its sincere condolences to the worker’s family, friends and colleagues. Our thoughts are with them”.

“The Australian minerals industry’s priority is the safety and health of its workforce.”

About Springvale underground mine

Springvale is a 5.5 million tonne per year longwall underground coal mining operation in the Western Coalfields near Lithgow in New South Wales. Steaming coal from the operation supplies Mount Piper Power Station in addition to some exported products.

The project highlights include:

Another mineworker diagnosed with pneumoconiosis