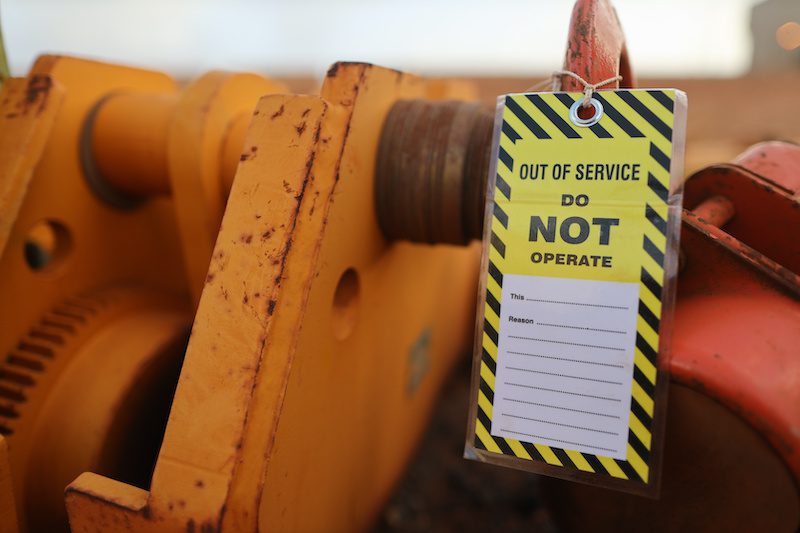 OPINION If you’re looking for inspiration on improving the safety in Queensland underground coal mines, you won’t find it in the preliminary report by the Queensland Board of Inquiry released this week. Like many reports initiated by this, and prior Queensland Labor Governments, it regurgitates past recommendations and fails to identify critical issues that would ultimately mean safer mines in the State of Queensland.

Of the 294 pages that have been drafted thus far, we are witnessing findings that have long been impediments to improving the regulation and safety of miners.

Take the ability of the state’s Mine Safety Regulator to attract suitable applicants for the role of inspector. This is not a new issue. In fact, inquiry after inquiry over the course of more than 20 years has identified the Regulator’s inability to provide remuneration commensurate with the industry.

The Board’s Finding #8 on the recommendation of the mines inspectorate reads “The Inspectorate continually struggles to attract and retain inspectors, in large part because of the lower levels of remuneration for inspectors compared with positions in the industry.”

The subsequent recommendation on this finding #8 reads “Resources Safety and Health Queensland (RSHQ), in consultation with the Public Service Commission, undertakes a review of remuneration for inspectors: a. to ensure that such remuneration is structured to attract and retain suitably qualified and experienced persons for such positions, and b. to provide a financial incentive for inspectors to study to obtain a First Class Certificate of Competency “

“We were advised that a QMI inspector could, without great difficulty, almost double his or her salary by moving to a position with a mine operator. Clearly, in the face of such salaries on offer in the industry, the QMI has an uphill battle to attract and retain competent and qualified inspectors.“

Back in November 2007, problems were the same. The inspectorate couldn’t attract the right calibre of applicants. Then Labor Minister for Mines the Honourable Geoff Wilson MP issued a media statement which stated “Minister Wilson told State Parliament that a national recruitment drive had swung into action to attract skilled mines inspectors and safety and health specialists to Queensland. ‘We wanted to attract the best people to reap the benefits of a better career path backed up by better training and remuneration’ Minister Wilson added around an additional $3million in the State budget at the time to attract and retain mines inspectors.

The most recent Board of Inquiry report states that “A properly resourced regulator, comprised of well-qualified personnel, is fundamental to safety in the coal mining industry”

“It must finally be time to transform the inspectorate into an employer of choice.” the report reads.

Well hello!!! It takes an inquiry and hundred of thousands of taxpayer dollars to identify this. Maybe the Queensland Government should do a little bit of Googling or even use a good librarian to rat through Queensland Archives to seek to identify a little bit of history and maybe act on previous recommendations that should form the basis for good governance in the sector.

A litany of reports exist that, over time clearly have highlighted the problems of mining inspectorates with respect to the retention of staff, remuneration and effectiveness of inspectorates. Professor Neil Gunningham and Mr Darren Sinclair in their 2007 working paper entitled, Factors Impinging on the Effectiveness of the Mines Inspectorate, found that a common view from union officials was “because the inspectors have mine managers’ certificates… there is a very chummy blokey atmosphere between mine managers and inspectors”. This “revolving door” (for inspectors also sometimes subsequently become mine managers) was alleged to result in an overly “laid back” view of breaches of mine safety regulations and a failure to shut down operations or prosecute even where serious hazards had been identified.”

There is, and has been a long term sentiment that the Queensland Mines Inspectorate is the Dad’s Army of Australian mines inspectorates. While I don’t concur (because there are many competent and talented personnel working in the inspectorate) there is clearly a perception problem that the current Government must address. You simply can’t continue doing the same thing and expect different results.

The Queensland Mines Inspectorate must not be compromised as it is paramount to the safety of miners in the state. The role the inspectorate played in the leadup to the Grosvenor ignition and the changes needed to reform the inspectorate to provide assurances to the people of Queensland that we can mine safely should be a clear outcome of this inquiry.

Just one very important thing. The Board of Inquiry has highlighted that it did not have the power to compel a witness to provide all relevant evidence to the inquiry. Those associated with the Grosvenor incident have all pleaded the fifth and have refused to make statements on the basis of self-incrimination which ultimately is fair enough, but one would assume that the fundamental purpose of an inquiry would be to…yes you guessed it…inquire…and it seems that this inquiry will be hamstrung forever without any capacity to find out what really happened. Legal privilege has won again, and therefore we will all be none-the-wiser when it comes to the event and how we could all learn how to ensure that it never happens again.

“Clearly enough, this seriously compromises the capacity of the board to inquire into the nature and cause of the serious accident and the probable causes of the methane exceedances at Grosvenor mine,’’ the report reads.

“Consequently, the board wrote to the Minister requesting that the Act be amended so that, whilst a witness’ right to claim privilege to self-incrimination is maintained, the board also has the power to compel the witness to provide all relevant evidence in public to the Inquiry.’’

If you’d like something to help you nod off at night, you can read the Queensland board of inquiry report here… I am confident that the inspiration will astound you.