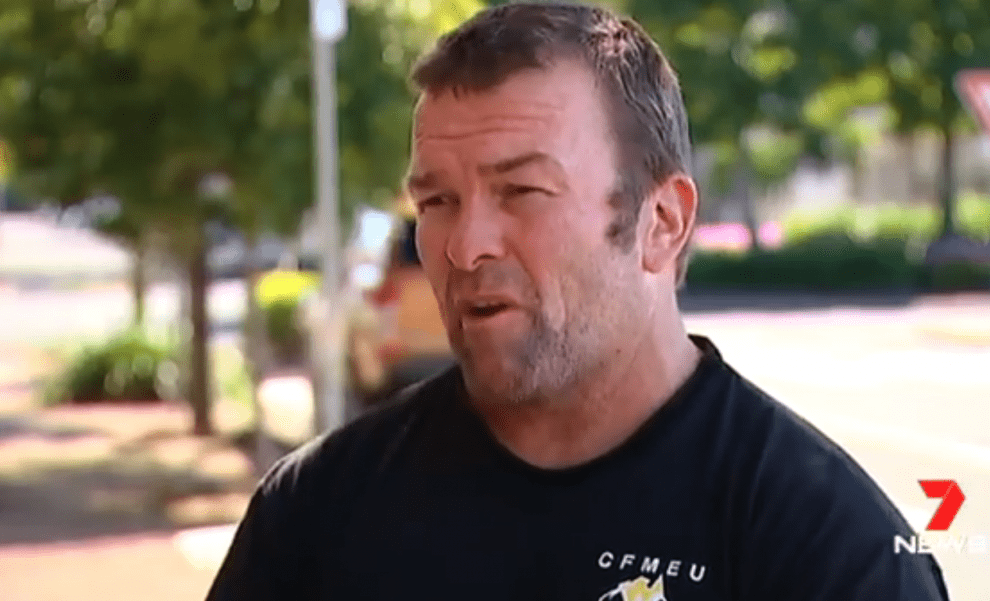 The CFMEU says it has been angered over Anglo American’s plans to restart operations at the Grosvenor Mine in Central Queensland. An explosion at the mine last week has left five mineworkers hospitalised, four in a critical condition.

Stephen Smyth, District President of the CFMEU said “We’re seeing the company putting out memos and information saying we’ll have you back on site on Tuesday ready to go. That is just ruthless, that just totally lacks any kind of empathy.”

“We want all the facts to come out and we want the truth to come out. As we keep saying, we will leave no stone unturned. As should the regulator and the company itself” Smyth said.

But Anglo American Tyler Mitchelson said “We want answers as to why an ignition of methane occurred at Grosvenor mine and we understand that everyone else does too.

“We have already commenced our own technical review into the incident with industry experts, including in the areas of methane and ventilation management and forensic fire analysis.

“We will not recommence mining at Grosvenor until we know what happened and how we can prevent it happening again.”