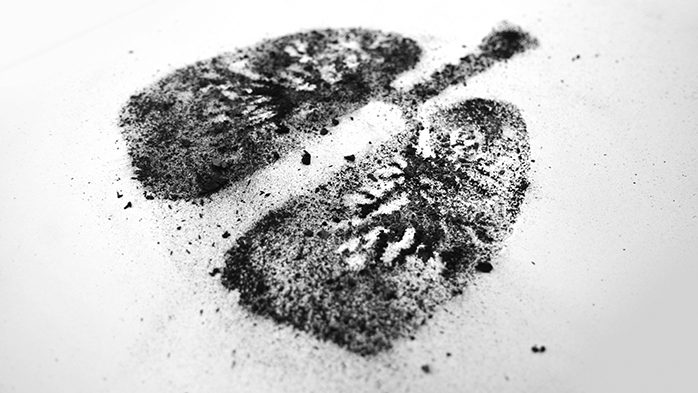 The Queensland Government has committed to a Parliamentary inquiry into the re-emergence of coal workers’ pneumoconiosis.

The deadly lung disease, more commonly known as black lung, was thought to have been eradicated in Australia three decades ago until a confirmed case was revealed last year.

Last week, three new cases of coal workers’ pneumoconiosis were revealed by the CFMEU. There have been more than 30 cases of black lung disease revealed since last year, including 18 cases revealed through the sample of 248 cases check by international expert Dr Bob Cohen and and 11 cases confirmed by the department.

CFMEU district president Stephen Smyth has said these figures are only the “tip of the iceberg”.

Natural Resources and Mines Minister Dr Anthony Lynham said a focused Parliamentary select committee will “provide the scrutiny Queenslanders expect of an open and transparent Palaszczuk Government, without distracting from the immediate priority: fixing the issue”.

“My first priority continues to be the concerted action underway now to tackle this insidious disease,” Dr Lynham said.

“A Parliamentary select committee inquiry can only further inform our efforts to protect the health and safety of our 5500 underground coal workers.”

Dr Lynham said progress continued on tackling the re-emergence of the disease in line with the three-pronged approach he announced with doctors, employers and union last month.

“Together we are focusing on prevention through dust management, early detection through better screening, and a safety net through workers’ compensation,” he said.

“Underground coal miners now have a screening guarantee – new chest x-rays, or re-reading, of x-rays that are less than two years old.

“We have a new double-checking procedure, where x-rays are read by an Australian radiologist to ILO standard and, as an interim measure, then by a US-based reader. The first 30 x-rays to be read under this system have already been digitally transferred to the US.

“Current and past miners who visit their GP with concerns can be confident that their GP has received detailed information from Queensland’s Chief Medical Officer alerting them to the re-emergence of coal workers’ pneumoconiosis.

“Intensive training is being developed for the medical practitioners who conduct the health assessments of coal miners under the health scheme. Miners’ medical data will be captured and stored digitally. It is proposed that employers will be compulsorily required to report cases to government.

“And tomorrow I will raise at the COAG Energy Council meeting in Canberra that this is a national issue with national implications. As always, I urge any coal mine worker who has concerns about their health to talk to their general practitioner.”

Chief Executive of the Queensland Resources Council Michael Roche said “now is not the time” for an inquiry.

“As I have said previously when asked about the merits of a “Royal Commission”, it is industry’s view that all the resources of government, industry and the relevant sections of the medical profession need to be deployed to the urgent task of fixing the system and ensuring the health of coal workers,” he said.

“The last thing we need now is to distract all those parties from this task by tying them up in a lawyers-driven inquiry.

“There may be merit down the track in getting an independent view of ‘what went wrong’, but now is not the time.”