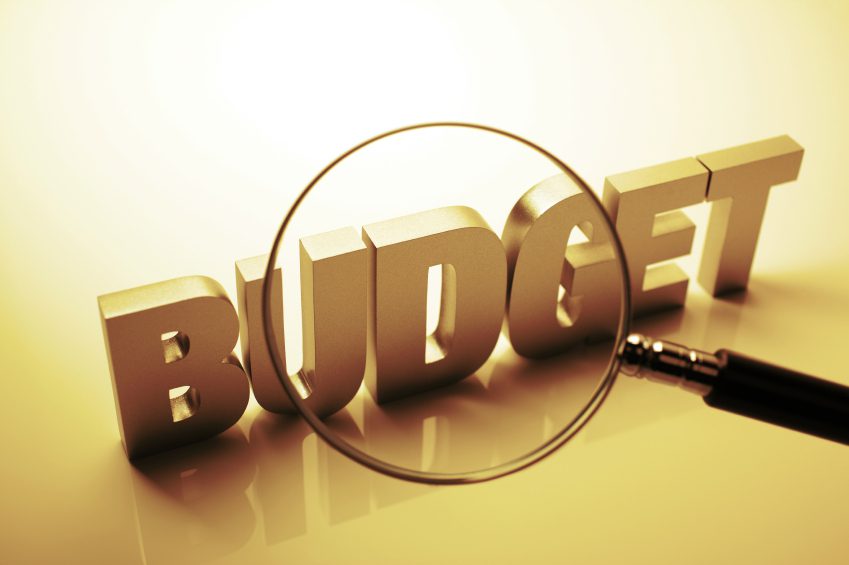 The following is a statement from Minerals Council of Australia Chief Executive Brendan Pearson regarding the Federal Budget.

The 2016 Federal Budget is a strong pro-growth budget.

It balances a careful approach to spending, the maintenance of a strict approach to tax integrity and lays out a medium term plan to promote investment and growth.

The move to a lower company tax cut will, over time, improve the competitiveness of our tax system and promote investment and well-paid jobs, including in the resources sector.

This is good news for Australians households – Treasury analysis shows that two-thirds of the benefits from company tax cuts flow through to wage earners and consumers.

The minerals industry will take the time to examine the full suite of the Government’s tax integrity measures. As it has in the past, the industry will work with government and the ATO to ensure measures are targeted and proportionate, without unintended consequences for investment and growth in Australia.

The Government’s voluntary Tax Transparency Code puts Australia at the forefront of similar efforts globally. Over the past year, the minerals industry has played a constructive role in ensuring the code is meaningful, credible and flexible for companies to take up.

The minerals sector is widely recognised for its efforts in promoting greater tax transparency and is also working closely with the Turnbull Government on an Australian Extractive Industries Transparency Initiative.

The Budget underlines the scale of the continuing contribution made by the resources sector to the national economy.

The Budget projects a recovery in commodity prices over the next year, the first increase in the terms of trade in recent years.

This is a critical investment to identify the next sources of Australia’s minerals wealth.