AMSJ » Capella landmark gets a refresh 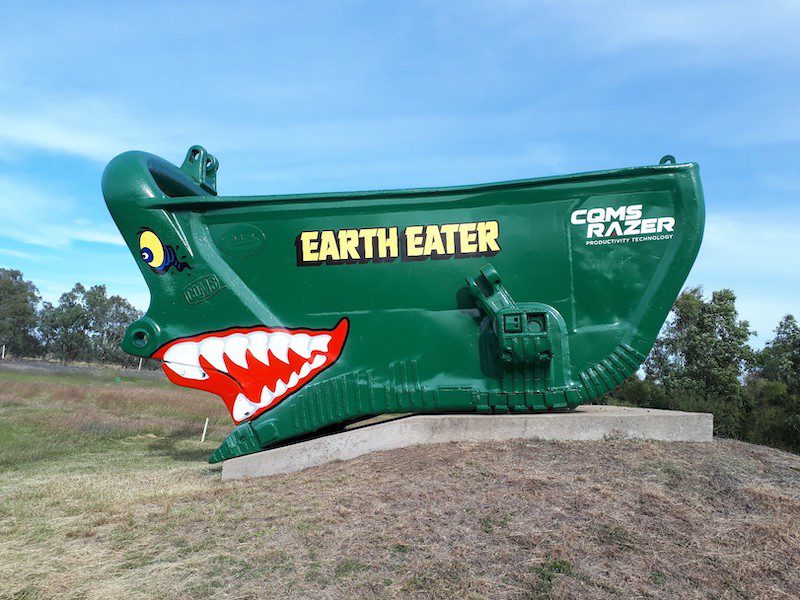 New life has been breathed into a Capella landmark with the refurbishment of the mine dragline bucket at the entrance to the Capella Industrial Park. CQMS Razer, Gerada Engineering, SunCity Signs and Central Highlands Regional Council joined forces to restore the EarthEaterTM dragline bucket to its former glory as part of CQMS Razer’s 40th anniversary year activities across the region.

John Barbagallo, CEO CQMS Razer said the EarthEaterTM dragline bucket was an important part of the Capella landscape representing the ongoing presence of the mining industry across the region.

“40 years ago, CQMS Razer began its story in Central Queensland and with the support of the local community, local government, mining operators and our incredible staff, we have been able to grow into the global mining technology and productivity leaders we are today.

“We’re proud to be able to bring this original EarthEaterTM dragline bucket back to its former glory and we encourage local residents and tourists travelling through the region to stop by and check it out,” said Mr Barbagallo.

Visitors to Capella are encouraged to share their photos via social media with the hashtags #Capellabucket #CR40yrs #CentralHighlandsQLD and in doing so help promote the region.

The CQMS Razer EarthEater TM dragline bucket began its Bowen Basin open cut coal mining life on 14 December 2001. The bucket was used on a Marion 8050 dragline and during its life dug and moved more than 83 million tonnes of overburden at the mine site. The bucket weighs more than 41,000 tonnes and had a capacity of 46.4 cubic metres. 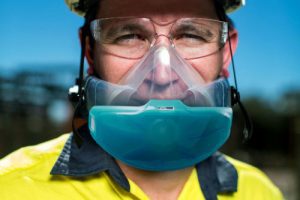 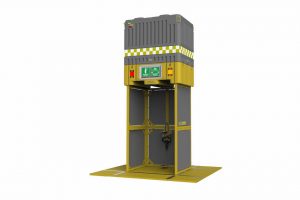