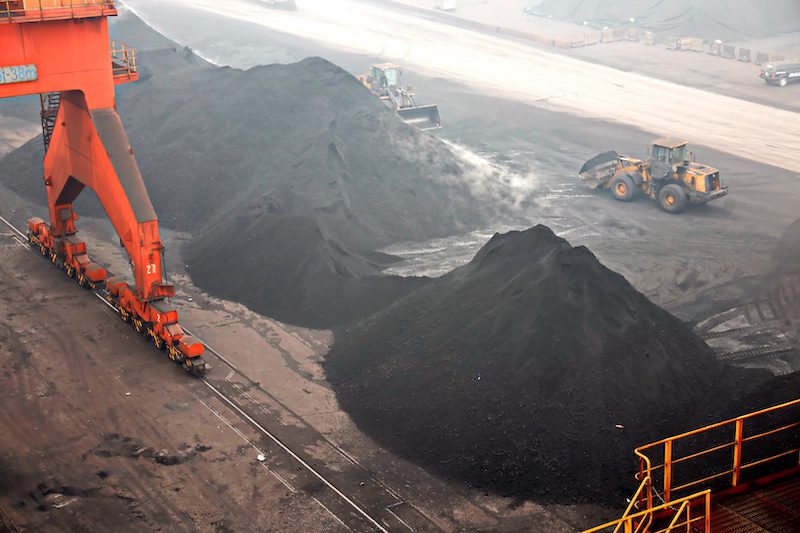 China has launched a safety inspection effort targeting all working coal mines and coal-mining projects after several recent fatal accidents, a statement by its State Council, or cabinet, showed on last Tuesday.

22 sentenced for deadly mine accident in China

The checks, running from Friday until the end of next year, focus on coal mining infrastructure, risk prevention management for major disasters and capabilities for emergency response and rescue, the statement showed.

Inspectors will also crack down on miners operating beyond their planned production or approved capacity.

In a statement on Friday, national coal mine safety authorities vowed to tighten scrutiny over local government checks on coal safety.

The latest campaign, according to Reuters, is expected to put a brake on the expansion of coal production and further tighten the supply of the fuel, as stringent curbs on coal imports halved October arrivals in China.