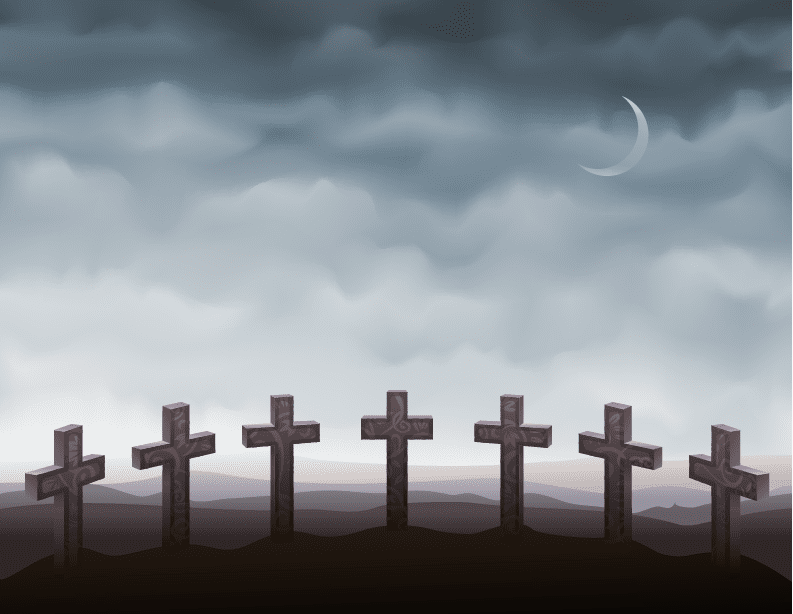 The accident occurred at about 12:30 p.m. in a coal mine of the Tangshan Mining Company under Kailuan Group when 12 miners were cleaning the shaft underground.

Over 200 rescuers were sent to the site. The rescue operation came to an end as of 8:00 p.m. and no secondary accident has been reported.

The local government attributed the cause of the accident to “dynamic phenomena,” a general term used when referring to rockburst, gas outbursts or mine quakes.

Further investigation is underway into the latest China mining accident.