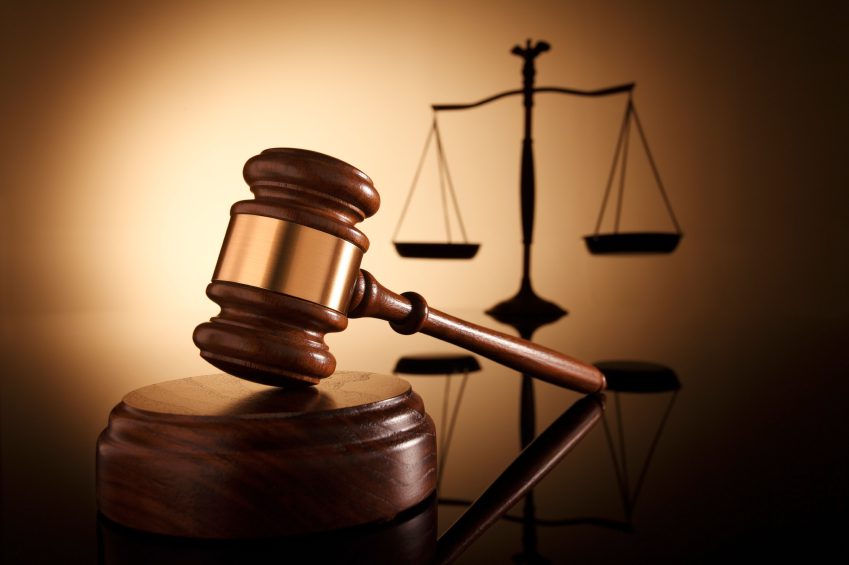 A company has been fined $110,000 in Perth Magistrates Court in relation to an incident which fatally crushed a worker.

X O W Nominees Pty Ltd, which trades as Rod Mitchell’s Transport and Exploration Services, received the fine in Perth Magistrates Court in relation to an incident which fatally crushed an employee on 20 January 2015.

The fine was reduced by 25 per cent following an early guilty plea by the company.

Heavy duty mechanic Philip Kitching was carrying out maintenance work on a bulldozer at the Woodie Woodie manganese mine site in the East Pilbara when he was crushed by the bulldozer’s belly plate.

An investigation by the Department of Mines and Petroleum found the dozer had modifications, damage and missing parts that contributed to the incident.

The dozer’s belly plate was designed to be secured by a total of 13 bolts (six on the left-hand-side and seven on the right-hand-side).

When Mr Kitching started work on the dozer there were a total of five bolts securing the belly plate (three bolts on the left-hand-side and two bolts on the right-hand-side). Only one of those bolts was a standard original equipment manufacturer (OEM) specified bolt.

Two bolts were longer than the OEM specifications and another two were improvised, non-metric bolts that were too short.

A hinge plate, which ordinarily would offer protection from accidental release of the belly plate, was damaged and inoperable.

The underside of the dozer was heavily caked in mud and would have obscured the damage to the hinge, modifications and missing bolts from Mr Kitching while he worked on the dozer.

Mines Safety Director and State Mining Engineer Andrew Chaplyn said the company had no record or report of the damage or modifications to the dozer.

“The company’s own policies required employees to record and report any damage to plant or equipment,” Mr Chaplyn said.

“A lack of adequate supervision and failure to conduct a formal risk assessment for the job also contributed to this incident.

“This incident should not have occurred and provides a tragic reminder of what can happen when safety is not given the priority it deserves.”