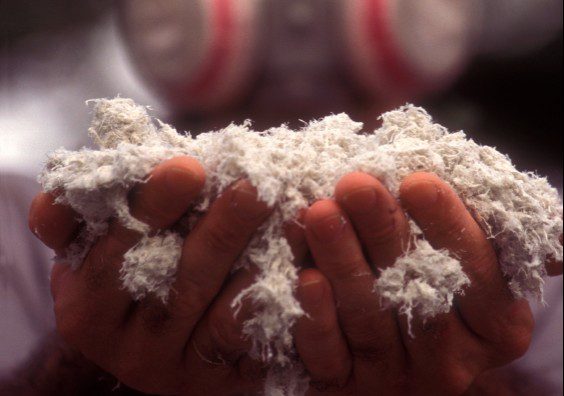 While asbestos has been banned across Australia for more than 10 years, a South Australian company supplying portable structures to the mining and energy industry is being investigated for importing asbestos containing materials.

ABC News reported last night that Australian Portable Camps was being investigated regarding imports from China which contained asbestos and was working with SafeWork SA to get rid of the materials.

The extent of the problem for mining and energy sites across Australia was yet to be determined.

SafeWork SA said they are working closely with the Environmental Protection Authority and Border Force.

“As the investigation is in its early stages we are not able to release further details at this time,” a spokesperson said.

“The company has appropriate control measures in place to protect the workers and the public from any exposure to the asbestos containing material.”

Sources inside the asbestos industry said that it was highly unlikely that even SafeWork SA could uncover the extent of the problem given that most shipments from China were not tested and  inspected for asbestos containing materials.

It is common practice for Australian buyers to rely on statements from Chinese suppliers in terms of the efficacy of the goods supplied. Products are seldom quality tested in Australia because of the additional costs of testing materials and the perceived administrative burden it places on importers.

In some cases, mining and energy companies require statements from suppliers to state that materials supplied are free from hazardous materials, but rarely quality check the supplier’s claims against Australian laboratory testing.

SafeWork SA Code of Practice states: “The importation of asbestos or materials containing asbestos into Australia is prohibited under the Customs (Prohibited Imports) Regulations 1956 (Customs PI Regulations). To complement the ban on the importation, manufacture and use of all forms of asbestos and asbestos-containing products from 31 December 2003, the import prohibition on asbestos under the Customs PI Regulations was also introduced. If plant or other materials are imported from countries where asbestos is not yet prohibited, a quality assurance system should be put in place to ensure they do not contain asbestos prior to supplying or using it in the workplace.”

Maxine Williams from the SA Asbestos Victims Association lost her husband to the disease and told the ABC News the latest controversy saddened her.

“Something that is being allowed into the country by government areas; it just should not be happening but it is happening and it’s sad,” she said.

APRS Media  (Australasian Mine Safety Journal ) contacted Australian Portable Camps this afternoon for comment but they failed to return the call.