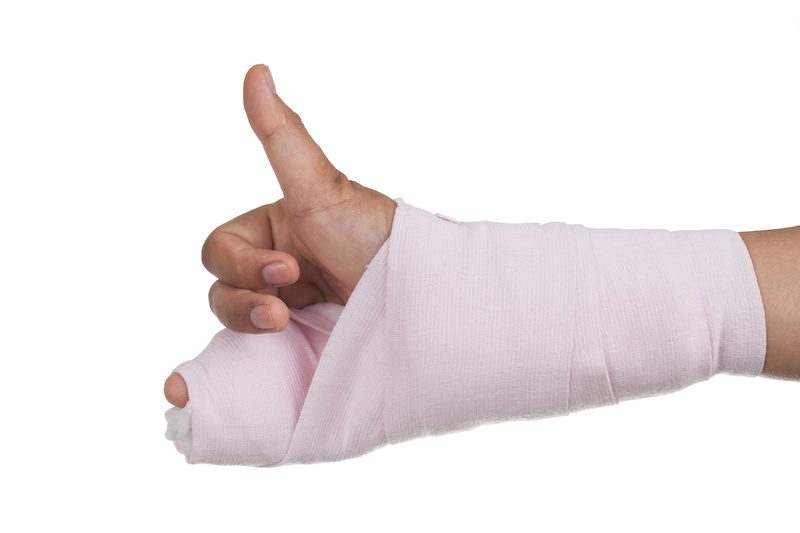 In a case reminiscent of the industry term ‘ambulance chasing’ a mine worker has been awarded one million dollars after he sustained an injury, was asked to return to work to keep the lost time injury rate minimised and eventually ended up with chronic conditions including those affecting his psychological well being.

The Supreme Court of Queensland awarded the coal mine worker compensation, as a result of an injury at Newlands Underground in April 2013. At the time of the injury, the 32-year-old mine worker was using a Quick Detachable System (QDS) bolter (See Note 1) and his right hand came into contact with the sharp surface inside the boom of the roof bolter. As a result of the contact, the worker suffered a deep cut to his right hand on the metacarpophalangeal joint (or knuckle) of the right middle finger

At the commencement of the trial, the defendant (Newlands North Underground Pty Ltd) admitted full liability for the incident however the case became complicated by issues surrounding  a number of issues including whether the mine worker suffered a subsequent chronic pain disorder, whether he suffered neuropathic pain as a result of the initial injury and  whether plaintiff suffered psychiatric injuries as a result of the injury.

The court heard that the mine worker has been working primarily in development but had been transferred to an outbye crew prior to the incident. After the injury on the QDS bolter, he was taken to the surface first aid room. There the wound was scrubbed and found to be a deep wound, a number of butterfly type band-aids were applied to the wound, betadine was supplied to the wound and it was dressed.

He then went home. While he planned to go and see his doctor the next day about the wound for further medical advice, he received a call from the mine controller asking him to return to work.

The Newland’s mine co-ordinator and told him “not to worry about it and to just come into work and they would give [him] suitable duties.” the court heard.

He accepted the mine co-ordinator’s advice knowing that if he had he not arrived for work then it would be necessary to classify his injury as a lost time injury which might affect bonuses paid to his fellow employees and to his supervisor.

He attended work with his right hand bandaged and assumed that he would be deployed to light duties.

Rather than being provided with suitable duties the worker was sent back into the mine and asked to perform bolting on a continuous miner. As he was working in an underground mine the dressing became contaminated. He changed his dressing on five occasions after it had been covered with coal, oil, water and other substances.

He informed that deputy that he was suffering from a lot of pain in his right hand and he was worried about his wound however he persevered and worked the full shift.

After returning home his right hand was throbbing with pain and he was unable to return to work the next day. His right hand began to swell and he developed a fever. A few days later he attended at the ambulance station in Glenden and was asked by the ambulance officer to go immediately to the Mackay hospital as his hand was infected and required immediate treatment. He then began a series of treatments with an orthopaedic surgeon to correct the injury.

He returned to work within two weeks and was provided light duties but was made redundant in August following his injury.

According to the court and treating physicians, he suffered from deteriorating psychological state as a result of poor management and lack of medical attention of his initial injury. He subsequently faced difficulty and painful periods with wound infection and Orthopaedic Management. The chronic pain and disuse of his right third finger resulted in a psychological condition.

The court heard that his mental illness was exacerbated by the termination of his employment when poorly managed by the human resources supervisors at his workplace.

Newland North Underground disputed the consequential injuries of a chronic pain disorder and neuropathic pain in the right hand and middle finger, and the psychological and/or psychiatric injuries including a major depressive disorder, an adjustment disorder or depression, however, the judge found on the basis of evidence that “the chronic pain and disuse of his right third finger resulted in a psychological condition.”

Note: 1. The QDS bolter is essentially a high powered hydraulic drill which is attached to an underground mining vehicle so that it can be moved around an underground mine and deployed to perform the necessary drilling into the roof or ribs of a mine. Typically the hydraulic drill will drill a hole into the structure of the mine and thereafter it is retrieved and a bolt placed into the drill hole to secure the mine. 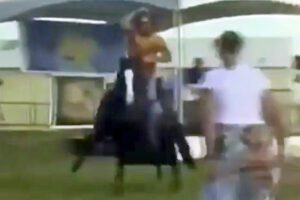