AMSJ » CRIME & PUNISHMENT: Have the new industrial manslaughter laws got anything to do with healthy, safe workplaces? 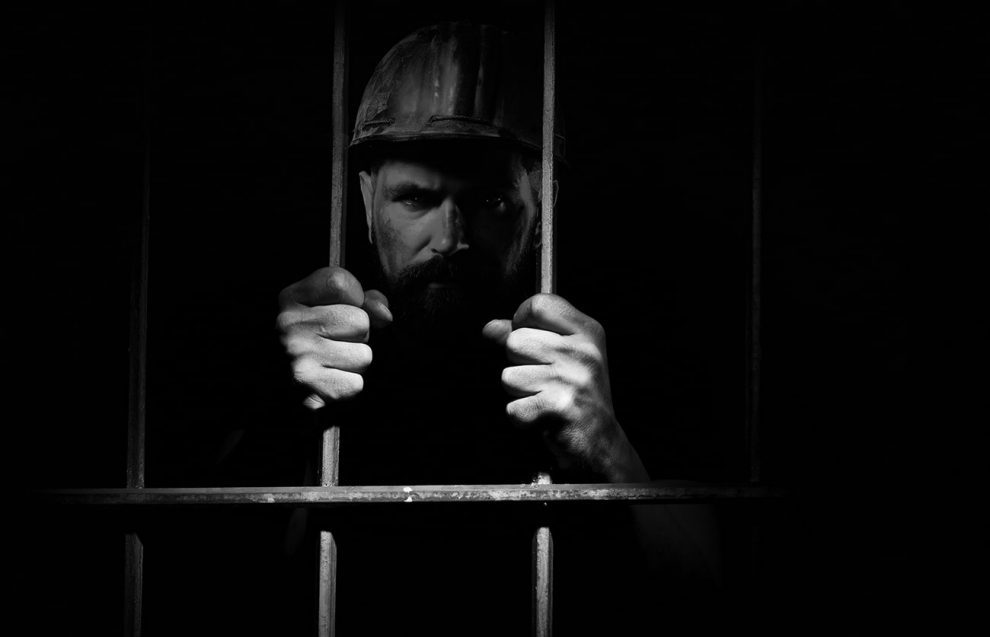 The Australian Institute of Health & Safety has implemented a range of initiatives which are designed to build clarity about the work of WHS practitioners, strengthen education and learning, grow capability and build recognition for the profession, writes David Clarke.

The introduction of Industrial Manslaughter (IM) laws comes on the tail of the Dreamworld Royal commission, at a time when community expectations are changing.

Trends in community demand for regulation ebb and flow over time. After a period of self-regulation over the last two decades, the trend now is for greater regulation and increased punishment for wrongdoings. There is a loss of community trust in corporate institutions, and a sense of people in power abusing their positions. evidenced by the recent Banking and Aged Care Royal Commissions.

Why should we expect business to self-regulate in the first place? Since industrialisation in capitalist democracies, whether it’s environmental management, financial practices, treatment of customers, health and safety, or any socially important domain, company behaviour has been brutally consistent: in the pursuit of their purpose (profit), companies go to the limits of behaviour that the community sets for them. If the community does not set limits, companies eventually don’t bother with them either. Yes, there are exceptions – but they do not change the reality of systemic practice.

The introduction of IM laws is more about this regulation and punishment trend than it is about workplace incident prevention. This doesn’t make the laws either good nor bad, but they should be seen in this context.

“The introduction of IM laws is more about this regulation and punishment trend than it is about workplace incident prevention.”

Arguments about the value of these laws is largely fought on ideological grounds between employer groups (against the laws) and unions (for the laws). You can read many articles seeking to argue passionately one way or the other, but for at least in two states in Australia that argument is already over and the laws are already in place.

Setting aside the ideology, the AIHS more concerned about the impact of the laws on incident prevention. Will these new laws contribute to or hinder health and safety work? Will increased penalties change behaviour? The evidential link between punishment and prevention suggests most likely not… but will lawyers advise businesses not to cooperate with investigations? Will lawyers seek to protect information from discovery?

The jury is still out, and only time will tell. Ironically, the lack of consistency of WHS laws from one state to another (which has long been a problem) may help with comparative assessments of the impact of IM laws on health and safety programs in the first two to three years and will be an important subject for evaluation.

One benefit of these laws is that they are sharpening the of attention of company directors to better understand of their legal responsibilities. In terms of IM laws, company directors are little more exposed than they were previously – (state criminal codes have long had manslaughter rulings which have been applied to workplaces) but anything which sharpens corporate attention on these issues must be good.

Finally, those ringing the emergency alarm about the laws, fearing a line of employers going to jail, should settle down. We will not see a rash of prosecutions, as history shows that most deaths would not carry the level of criminal negligence required to prosecute this part of WHS law. The first prosecution is currently underway in Queensland. There will occasionally be others, and most are likely to relate to small-medium enterprises, with poor to non-existent health and safety systems, demonstrating multiple, consistent abusive and criminally negligent attitudes toward the safety of their workers, eventually resulting in an avoidable death. If people in organisations are guilty of industrial manslaughter, they will be punished for it the same way anybody guilty of manslaughter is punished.

David Clarke is the Chief Executive Officer of the Australian Institute of Health & Safety (formerly the Safety Institute of Australia). The Institute is the national association for the health and safety profession, providing a range of services and support for WHS practitioners and professionals. For more information please visit www.aihs.org.au.

BLAME OR NO BLAME: The impact of fear of prosecution on the mine site
USA maintenance worker dies in light vehicle rollover
Comment