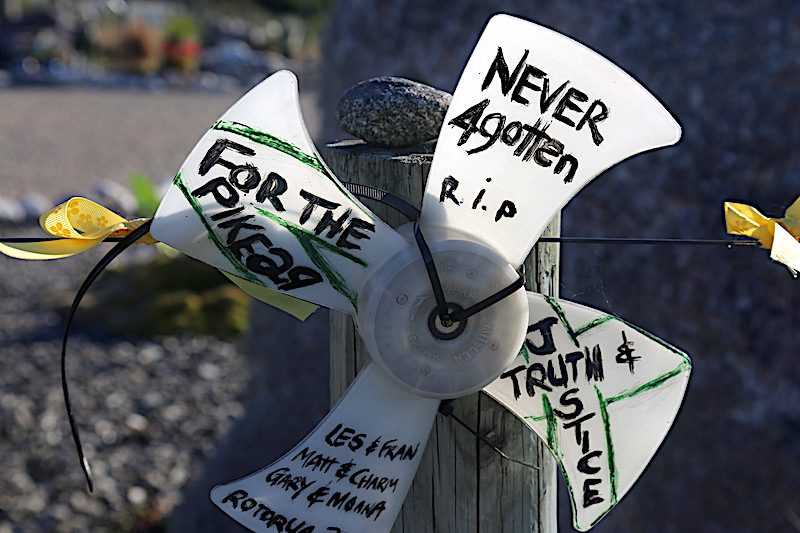 The New Zealand Government have announced a re-entry date for the Pike River mine. New Zealand Pike River Re-entry Minister Andrew Little says that the 30metre seal will be broken on May 3rd and re-entry would begin from that point.

Little said there had already been a huge amount of work already done to prepare for re-entry.

“This has included preparing bridges for heavy loads, installing a nitrogen plant, upgrading the power supply, laying many kilometres of piping for the nitrogen, drilling more boreholes, installing monitoring equipment, and purging and ventilating the drift.”

Little said “The science and engineering that goes into this project, it’s pretty impressive. Once the 30-metre seal is breached, then the re-entry and recovery operation can begin. All things going to the current plan, the [Pike River Recovery] Agency expects we will be at this point by May 3rd.”

Little said that the team to enter the mine drift first would be highly experienced.

“Safety is a non-negotiable bottom line for the whole project and everyone involved, including the families.

“The re-entry will only take place if all the necessary pre-conditions have been met.”

Worksafe had been reviewing all aspects of the planning, risk assessments and supporting documentation to ensure the re-entry plan was safe, he said.

Minister Little said police had been training the team to be “forensically aware” when they were inside.

“And when they come across anything that looks like it’s relevant to victim identification or anything else that might be relevant then the police themselves will make a decision on who they send in or whether they send anyone in.”

Little said how long it took to get into the mine depended on the progress the team made in the early weeks.

“You’ve got to remember that drift, that tunnel, runs uphill so it will be a pretty arduous task. You’re looking at 40 metres by 40 metres at a time.”

“It will be up to them, once they get in there, to work out the pace that they can do so safely,” Little said.

Families may still be left wondering

The re-entry will only proceed along the 2.3 km drift and will not enter beyond a rockfall area at the end of the drift leaving many family members frustrated by the NZ Government’s approach to the exercise. Some have called it an exercise in political public relations rather than an exercise in real fact-finding.

It is highly unlikely that any substantial forensic evidence will be gathered from the drift of the mine, AMSJ has been informed.

There’s a minute possibility of forensic evidence (but highly unlikely) meaning that the 30 something million dollar exercise may leave family members still wondering what occurred at the mine and, more importantly, did their loved ones survive the initial explosions.

Recently the family members have also questioned the handling of evidence associated with the disaster and why crucial evidence was not investigated and provided to the Royal Commission into the disaster.