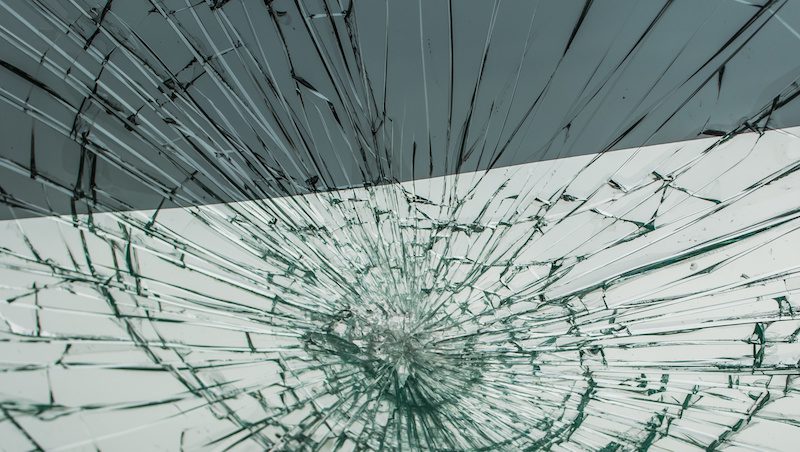 The NSW Resources Regulator has raised concerns with metalliferous mines over the number and frequency of mining vehicle-related collisions at sites. In an attempt to draw attention to the issue, it has provided the industry with a range of potentially high impact incidents that have occurred at metalliferous sites in recent times.

It says that the occupants of the vehicles have been placed at risk of serious injury. The incidents occurred in a range of different circumstances.

A contractor’s light vehicle hit a decline wall. The vehicle had been serviced earlier that day by a third party contractor. As the vehicle was descending the decline, the driver applied the brakes. The vehicle then turned hard into the wall with enough force to deploy the airbags. A steering failure was identified during the post-incident inspection. The driver and passenger were not injured.

A light vehicle was descending a decline and hit the wall. The vehicle was severely damaged. The driver and passenger escaped injury. The driver then drove the vehicle to a nearby cutting and parked up. An investigation identified that wet road conditions and excessive speed contributed to the collision. A faulty speed limiter and faulty speedometer were identified during the investigation.

Investigation contributing factors identified across the incidents include:

The NSW Resources Regulator recommended that all mine operators should:

3. Review road watering practices to avoid creating hazards. This should include road material, operator and water cart training and the use of dust suppressants.

4. Review light vehicle standards, maintenance requirements and vehicle inspections. This should include reviewing the relevant sections of MDG 15 Guideline for mobile and transportable plant for use at mines 2017.

5. Communicate the requirements of the transport management plan to all workers operating mobile plant at the mine.

The on-going number of incidents has resulted in the regulator to ask for an additional call for safety.