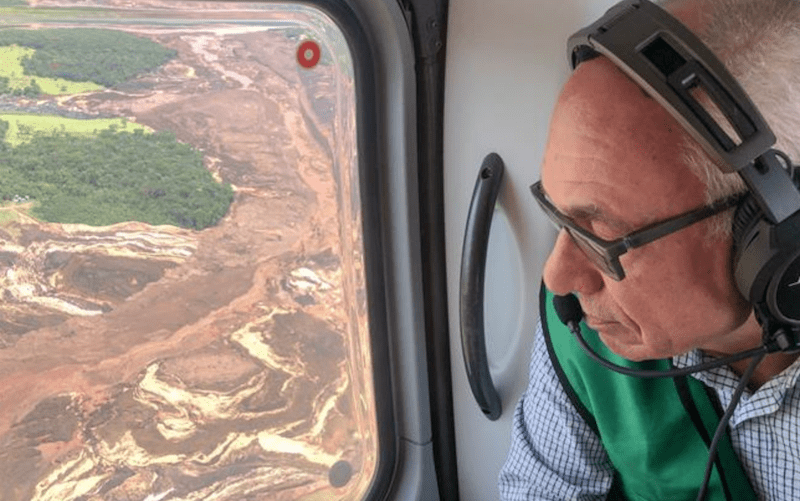 Vale has been ordered to stop production by a Brazilian court at an additional iron ore mining operation amidst Government claims of potential tailings dam safety issues.

The court order relates to Timbopeba mine in Minas Gerais state that produces approximately 12.8 million tons of iron ore per year.

In a prepared media statement Vale said that it was made aware of a decision by the 2nd Civil Court of the Comarca of Ouro Preto, within the scope of the public civil action n° 5000435-60.2019.8.13.0461, filed by the Public Prosecution Office of the State of Minas Gerais (“MPEMG”), which determined, among other measures, that the company refrains from any act related to building, operating, heightening or using the Doutor dam, as well as operating other structures of the Timbopeba mine, in the city of Ouro Preto, state of Minas Gerais, under daily penalty of R$ 500,000.00 (five hundred thousand reais).

Vale said that the decision was based on the notification received by the MPEMG containing preliminary information on the Doutor dam.

It said that “It is important to highlight that the Doutor dam has its declaration of stability in force and was inspected on March 14th, 2019 by technicians of the National Mining Agency (“ANM”), who verified that the structure does not present any relevant irregularity or any condition that compromises the safety of the dam.

Furthermore, ANM states that, at the moment, there is no reason for an interdiction and/or activation of Alert/Emergency Levels that require the evacuation of the local population.

The suspension affects the operations of the Timbopeba mine with an impact of 12.8 million tons of iron ore per year.

Vale informed media that it had immediately complied with the decision and will adopt the appropriate measures.