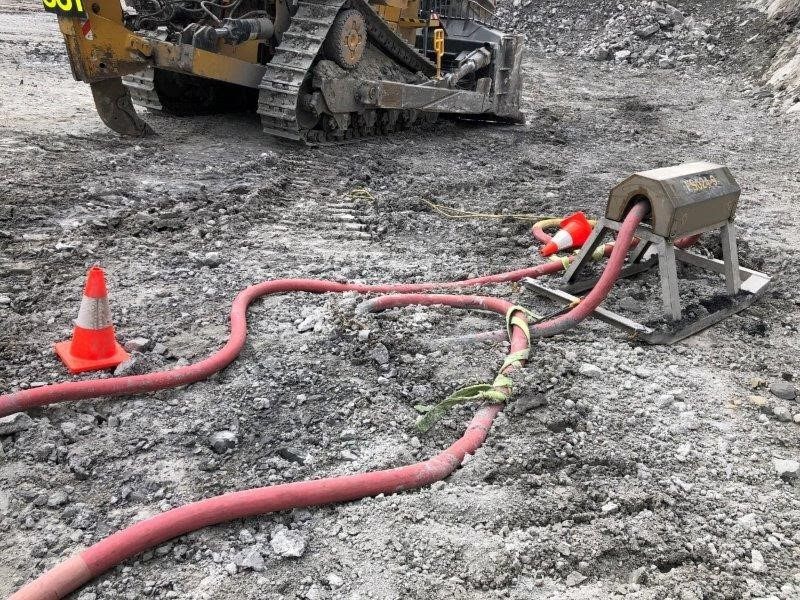 NSW Resources Regulator has reported that a dozer came into contact with electrical equipment at an open cut coal mine in NSW.

The NSW Resources Regulator has reported that a dozer made contact with an electrical cable at an open cut coal mine in NSW. According to available information, the dozer backed over a 6.6kV shovel cable and grazed the junction box. Power tripped at the substation. An earth leakage fault was reported against the 6.6kV outlet.

The Regulator has issued a recommendation to the mining industry. The recommendation stated that electrical infrastructure, whether temporary or permanent, should be delineated. The type of delineation used should be appropriate to the level of risk, and taking into account the vehicles used and the equipment operating in the area. 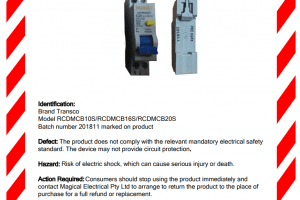 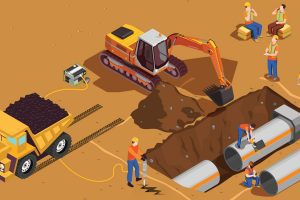