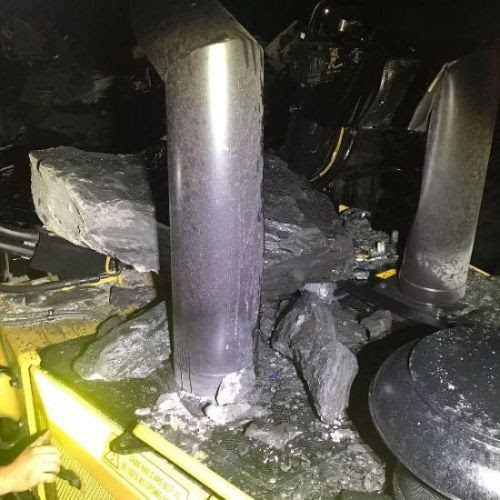 In a recent dangerous incident at a NSW coal mine, a dozer ended up with a large rock on the bonnet after it entered the swing radius of an excavator.

The NSW Resources Regulator said that at an open cut coal mine, a dozer was hit with a large rock. In line with the mine procedure, the dozer entered the swing radius of an excavator once the haul truck was driven away. The truck had left without being directed by the excavator operator, who intended to load another bucket into the truck. As the excavator slewed around, it saw the truck had left and stopped. As it stopped, a rock slid off the front of the bucket and landed on the bonnet of the dozer. 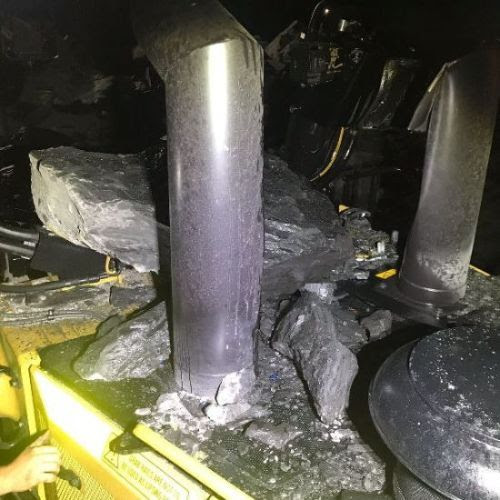 Recommendations to industry: Operators must review and should implement the recommendations from safety bulletin SB18-06 Lack of Positive communication.