AMSJ » Do driverless trucks save lives? 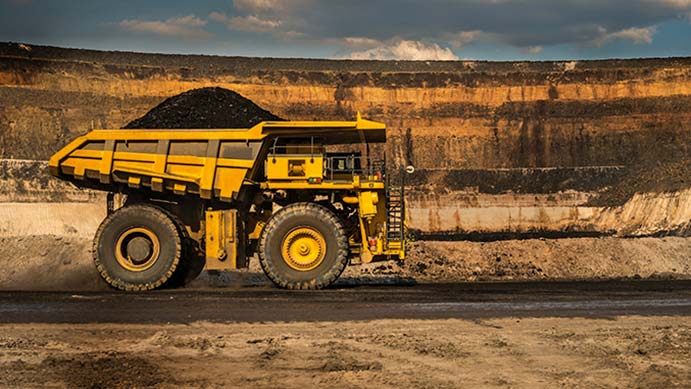 There has been a lot of conversation surrounding the use of driverless trucks in mining. It was in 2015 that two Pilbara mines started using them to move iron ore. The workers control the trucks from 1200 kilometres away and the trucks can worth 24 hours a day without breaks. This has saved companies up to 500 hours every year.

The big question, though, is whether driverless trucks save lives as opposed to just reducing operating costs. Of course, the trucks have replaced a high-risk role that left employees fatigued and at risk of injury, but has it saved lives? There’s no doubt with the recent fatality at Greater Paraburdoo (where a haul truck veered off the haul road at the Channar mine) that the pro autonomous operations side of the argument will be vocal. They may argue that the controllable safety aspects of autonomous operations will potentially engineer out risks to personnel.  Of course, at this early stage,  the outcomes of the DMIRS investigation of this incident have not yet been published.

In all honesty, the jury is still out. The most common occupational fatalities are in the course of driving, however, and mining is a particularly dangerous industry. Over time we may see a clearer picture on just how effective these driverless trucks will be in reducing occupational fatalities. For now, though, they aren’t putting anyone out of work and they are increasing production. Last year, Western Australia’s mines only experienced two fatalities which is one of the lowest numbers in a decade, while for the whole of Australia there were seven mining fatalities. So far, this year, there have been three deaths in the mining industry.

More than 140 Driverless trucks will operate in Western Australia’s Rio Operations by the end of 2019.

The Pros & Cons of driverless trucks

IOT and the future of mining 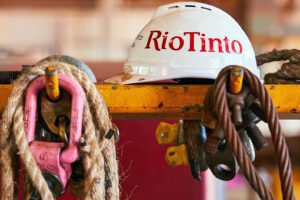 Mine site infections predicted to jump after travel resumes