AMSJ » Death At Paraburdoo Mine 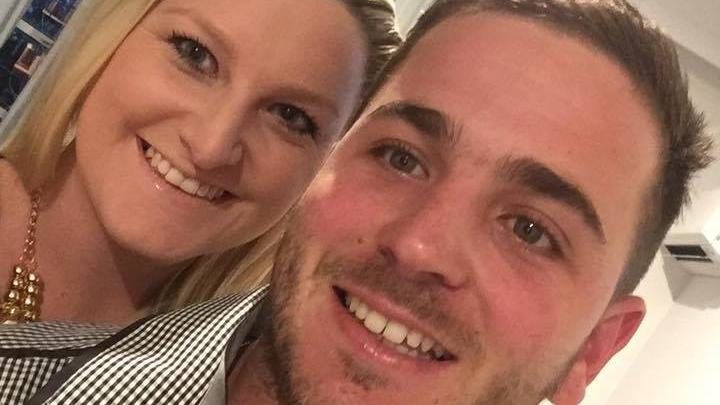 28-year-old Daniel Patterson was fatally injured when the Haulpak he was driving left the road at Rio Tinto’s Channar mine in Paraburdoo.

The Department of Mines, Industry Regulation and Safety is investigating the incident, which happened about 11pm on Wednesday.

“The department sends its sincere condolences to the worker’s family, friends and co-workers,” Mr Chaplyn said.

Mr Patterson and his wife, Lauren, welcomed their first child three months ago. They were married only a year earlier.

“He was a besotted father and an amazing, loving husband,” Mr Tyrrell said.

“He was a friend to everyone. He touched so many people.”

Mr Patterson was a popular member of the Cambridge Bowling Club and one of the top bowls players in the State. Bowls WA chief executive Ken Pride said his shock death was a “massive” loss for the bowls community.

“There will be no one really who plays bowls in WA and doesn’t know him,” Mr Pride said.

Mr Pride said Mr Patterson was an outstanding player who had represented his State and won State titles, but his friends in the bowls community would miss his personality more than his skills.

“He really was one of those characters — when he walked into the room the place lit up.”

A spokesman for Rio Tinto confirmed the workplace death but said he could not comment further or divulge any details.

“Overnight, an incident occurred at our Paraburdoo mine operations that has resulted in a fatality,” the spokesman said.

“Our deepest sympathies are with the person’s family and friends at their loss.

“The incident is being investigated by the relevant authorities, with our full support.”

Paraburdoo police also attended the scene. A report will be prepared for the coroner.

Paraburdoo diesel fitter Lee Buzzard, 32, was killed at the same mine in June 2016.

Do driverless trucks save lives?
Importance of Deep Level Mine Safety
Comment