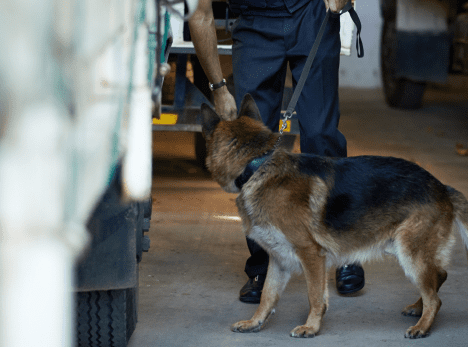 More drug raids have been conducted by police at mine sites in Western Australia as part of Operation Redwater.

The latest raids were conducted Wednesday and yesterday at BHP and Rio Tinto -owned mine site airstrips in the Pilbara region of WA.

Mine workers arriving at the mine site by air were greeted at the airstrips by police with drug sniffer dogs.

The West Australian reports that the, “… dogs registered a number of positive indications, though it is not believed illicit substances were found.”

Speaking to The West Australian, Regional WA Cdr Murray Smalpage said  he was very pleased with the level of cooperation from mine operators.

“From our perspective, it is about law enforcement and community protection. And for industry members it is about the health and safety of their staff,” Cdr Smalpage said.

BHP reiterated their support of Operation Redwater with a spokeswoman saying, “BHP Billiton Iron Ore takes a zero-tolerance approach to drugs and alcohol in the workplace and supports the efforts of the WA Police and industry to tackle these issues in the wider community.”

“Working closely with the WA Police, we have supported their operation to identify and eliminate instances of drug use in the Pilbara, including facilitating recent searches at the Barimunya and Coondewanna airstrips, which service our Yandi and Mining Area C mines.”

A Rio Tinto spokeswoman expressed similar support saying,  “We support the efforts of the WA police to eradicate illicit drugs across the mining industry and across the community,” 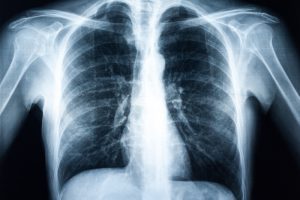