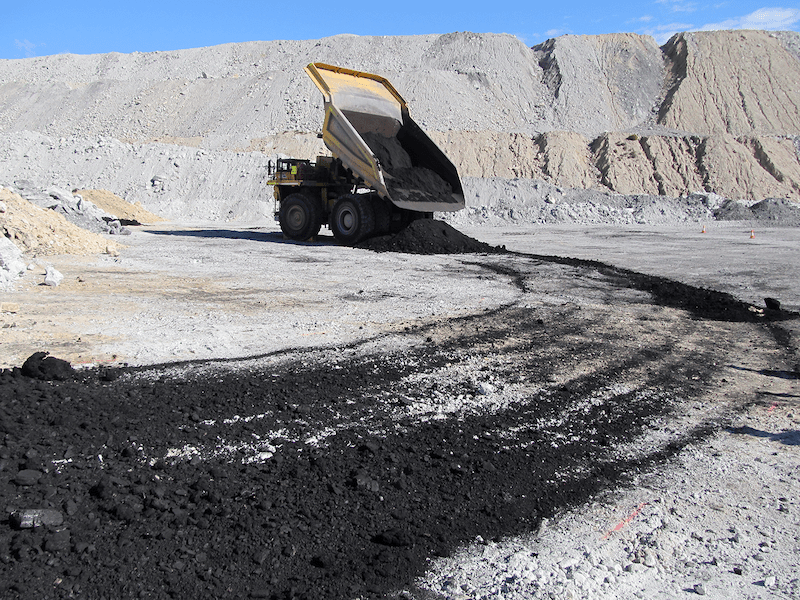 The dump truck incident on an open cut coal mine has been reported to the NSW Resources Regulator. The operator of a dump truck smelled smoke in the cabin, activated the emergency stop button and exited the truck. There was a loud bang and the truck began to roll away. The unmanned dump truck travelled approximately 30 metres in an arc before coming to a stop.

Initial investigation indicates a loose wire has shorted out the 24 volt supply to the dump-brake switch, causing a fire behind the dash and ultimately causing the truck to move on the incline.

The Regulator said, when activating the emergency stop in a dump truck, plant operators should also ensure that the park brake is applied before exiting the vehicle.

A recent dump truck incident at a Northern NSW Open Cut coal mine has re-inforced the value of seat belts. The operator only received minor injuries but was considerably shaken after hitting a windrow.

According to the report, an operator driving a fully loaded dump truck was descending a ramp when the truck has veered into a windrow and rolled onto its side.

The NSW Resources Regulator said, “mine operators should reinforce the application of procedures, including fatigue management, use of mobile phones and compliance with speed signs. “

“Equipment operators must maintain situational awareness and remain vigilant of the risk of machine rollovers. This incident underpins the importance of wearing seatbelts as a mitigating control. When planning tasks and travel paths, supervisors must consider rollover hazards. ” Recommendations on managing risks to operators can be found in safety bulletin SB17-01 Industry reports more truck rollover incidents.