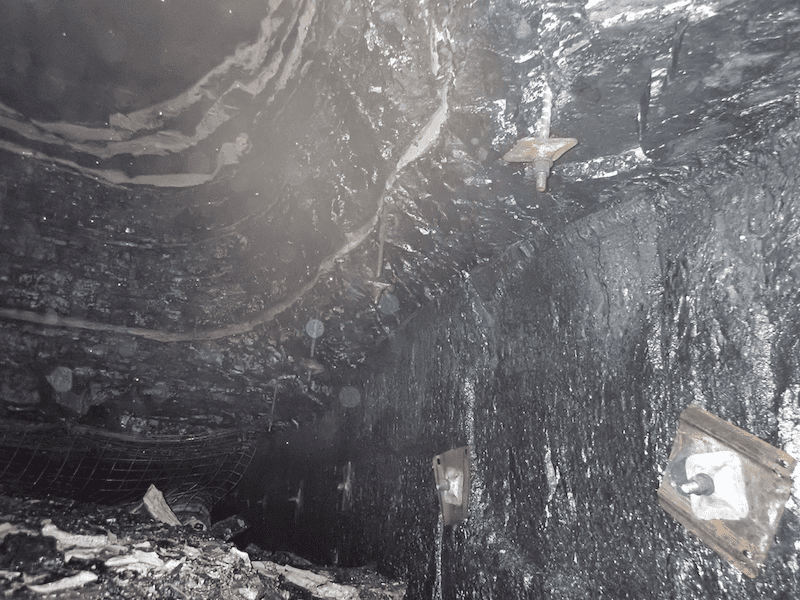 The NSW Resources Regulator has reported a roof fall incident at an underground coal mine. According to the report, a roof fall, approximately six metres long, measuring the full width of the drive (5.4 metres) and two metres high, occurred in the main gate of an underground coal mine directly behind the continuous miner where the area was supported. Two fitters on a continuous miner noticed some flaking in the roof and immediately went outbye just prior to the fall of ground. The ground failure was sudden.

The Regulator stated underground mines must have systems in place to ensure the correct installation of designed strata support. This includes requirements and frequency of encapsulation test, pull test, torque test on drill rigs and inspection of installation spacing. Once these requirements are determined mine operators must make compliance variations.