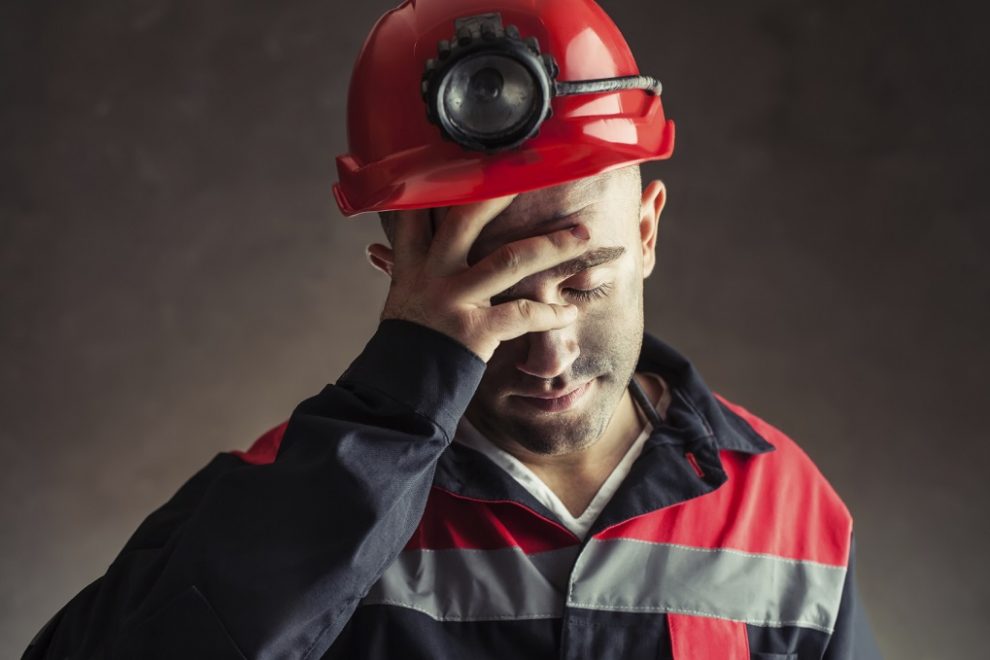 With that sobering thought in mind a new program is looking at how NSW mines are managing the cause and effect of fatigue among mining and extractive industry workers.

The Mine Safety Advisory Council (MSAC) initiative aims to establish a view on the control strategies applied in the mining and extractives sectors to manage fatigue.

The review has been welcomed by Rita and Garry Gibbins, whose son Michael died in what they say was a fatigue-related accident in 2012.

Michael, 50, was an undermanager with 31 years’ mining experience at Ulan Coal Mine, Mudgee.

“He had parked his car on the side of the road where he often stopped for a rest and  to have a cigarette to wake him up enough to drive the final 10kms to his home after completing long night and rotating shifts,” Rita and Garry wrote to NSW Mine Safety.

Mr Gibbins died when he was hit by another car where he had parked.

“He had been away from home for 14 -15 hours as was often the case. He was a father-of-three and a much-loved and respected member of the community.”

Rita and Garry said their son’s death was one of a number of accidents that occurred because of mine-related fatigue.

“The issue of mine fatigue must be addressed before more innocent lives are lost,” they said.

The first project evaluations are expected to begin before Christmas in the Central West. The review will involve an audit of a random selection of 47 NSW sites (including coal, metalliferous and extractives) and is expected to take about 18 months. The review will look at whether the management of fatigue is consistent with the endorsed guidance material.