AMSJ » Fight at West Australian mine ends in death 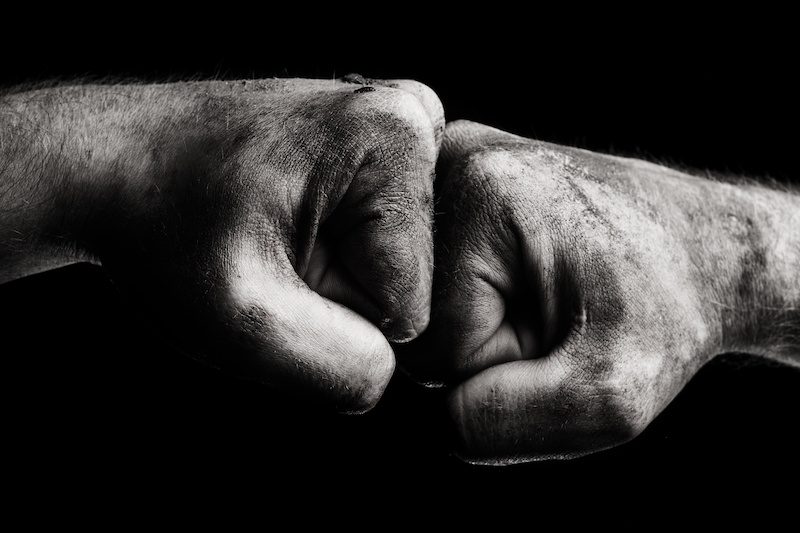 A fight at a Western Australian Lithium mine following a pre-start meeting has ended in a one worker dead and another in Police custody.

Homicide Police have commenced an investigation into the circumstances that resulted in the workers’ death at the Pilbara Mineral’s Pilgangoora lithium mine on 6.30 am Monday morning.

Acting Assistant Commissioner of Western Australian Police Greg Knott said that Police were called to the mine site 130km south of Port Hedland on Monday morning and, on arrival at the site, they confirmed the death of a man in his 40s.

“The man’s death is being treated as suspicious,” Commissioner Knott said.

A 30-year-old man is currently in custody and assisting with the investigation, WA Police confirmed.

AMSJ has been informed that the incident has left site workers traumatised.

Pilbara Minerals Limited also confirmed in a media statement said that it regrets to advise that a death occurred earlier today as a result of an incident unrelated to mining operations which occurred between personnel at its Pilgangoora Lithium-Tantalum Project (Pilgangoora Project) in the Pilbara region.

Operations have been temporarily suspended to facilitate the investigation.
Pilbara Minerals is doing everything it can to support the wellbeing of its workers at this difficult time. Pilbara Managing Director, Ken Brinsden said, “I am extremely shocked and saddened by what has occurred today. At this difficult time, our focus is on ensuring that our people are cared for and supported, while we continue to support the police investigation that is currently underway.

On behalf of Pilbara Minerals, I would like to express our sincere condolences to the affected people and their families.”

The miner had called a trading halt on shares yesterday.