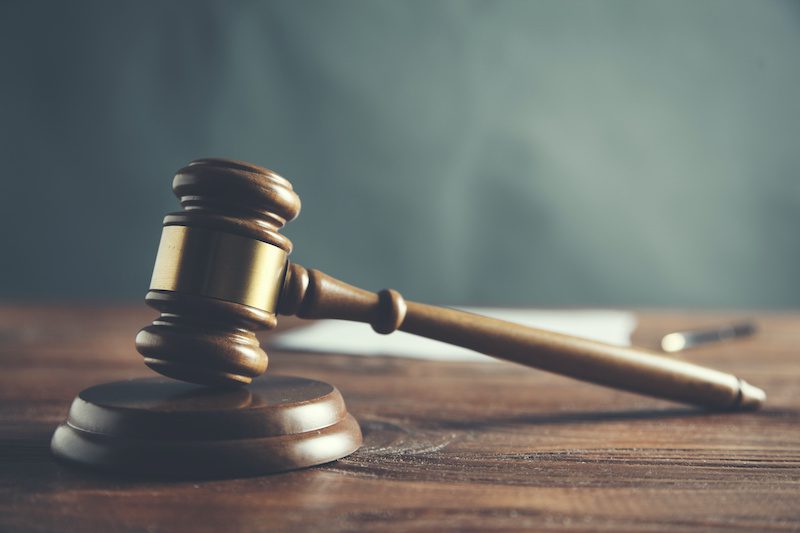 BHP’s sneaky attempt to avoid negotiating with its large new Operations Services in-house labour hire workforce has come unstuck with the Fair Work Commission reaffirming that two Enterprise Agreements covering them could not be approved.

In a full bench decision, a majority upheld the CFMEU’s appeal against approval of the agreements over concerns they weren’t genuinely agreed by workers.

The two agreements were voted on by a small number of iron ore workers in Western Australia before being applied to a growing Operations Services coal mining workforce in NSW and Queensland.

Does an employer have a right to your biometric information? | Fair Work Commission to examine case

CFMEU National President Tony Maher said BHP’s strategy with Operations Services was to drive down wages and conditions by outsourcing a large portion of its coal workforce to its wholly-owned subsidiaries on the two substandard agreements.

“BHP’s hubris in this exercise has been breath-taking,” said Mr Maher. “Outsourcing the workforce to its own shonky labour hire companies, while giving them BHP shirts and calling them part of the family, is a new low for the mining industry.

“BHP has made a mockery of our enterprise bargaining system. Not a single coal miner covered by these agreements had the chance for a say over the terms of their employment.

“We are pleased to see these agreements in the bin where they belong.

“We are calling on BHP to start treating its Operations Services workforce with respect by employing them directly on coal industry pay and conditions.

“Operations Services employees don’t deserve to be treated as second class citizens on the worksite and the Union will be supporting them every step of the way.”