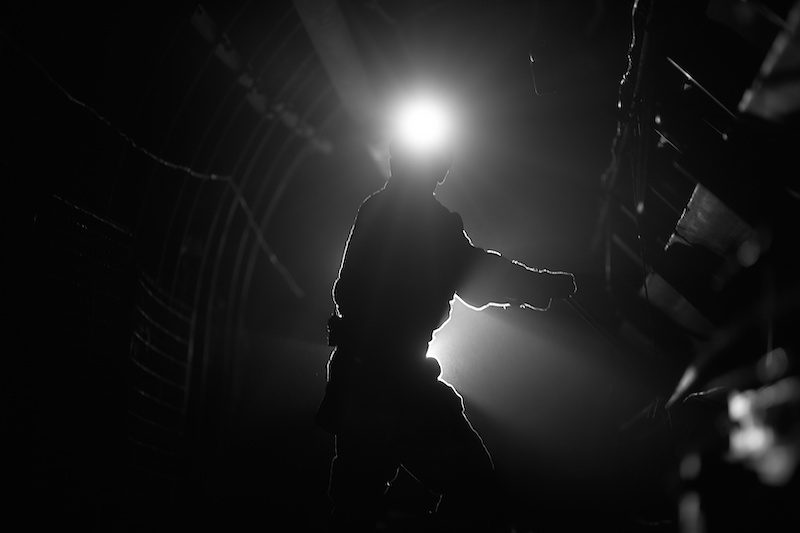 UPDATED: A gemstone miner has died at a mine near Emerald in Queensland this morning.

The 58-year-old gemstone miner was working in a small mine on private property. Police said that the miner lived pm near the claim on Goanna Flats Road.

Officer in charge Sergeant Paul Cognet said the cause of death was unknown.

“He was down there by himself and died,” he said.

“It doesn’t look as there was a fall. There was no visible injury or trauma that suggested that.

“But more will come out in the autopsy.”

In a statement released from the Queensland Mines Inspectorate, the Inspectorate also confirmed the death.

“The Queensland Mines Inspectorate was notified of an incident that tragically claimed the life of a gemstone miner near Emerald on Tuesday 5 November 2019.

Our thoughts are with the family and friends of the deceased and the local community.

Inspectors are travelling to the scene, to commence their investigation into the nature and cause of the incident.

We are unable to comment further at this time”

AMSJ understands that the gemstone miner’s family have been informed.