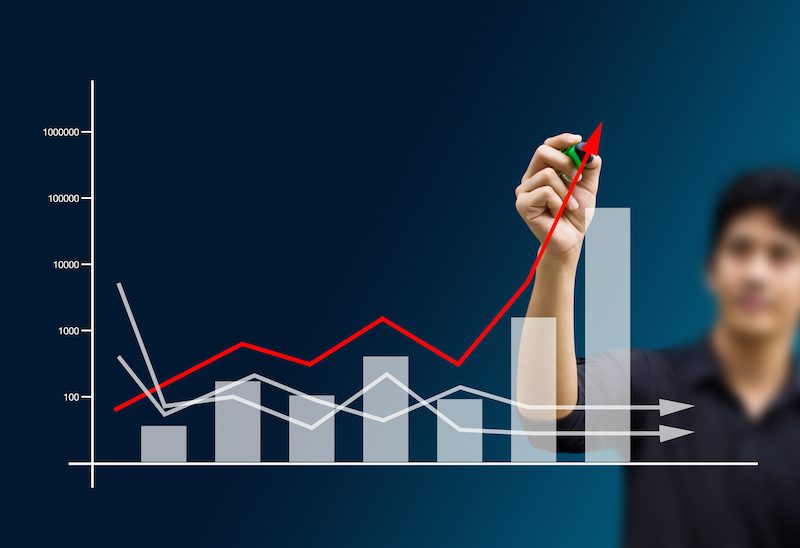 High potential incidents at Queensland mines have reached 11500 according to the latest information released.

The high potential incident records dating back to 2013-2014 reveal a plethora of safety-related concerns across the industry with around 2000 HPIs occurring every year.

In addition to the high potential incidents, the number of serious accidents which include the death of a person; or a person to be admitted to a hospital as an in-patient for treatment injury amounted to hundreds of cases.

Under Queensland’s mine safety legislation high potential incidents and accidents must be reported if it could have caused a serious adverse effect on safety and health if, in usual circumstances, a person could have been in the vicinity at the time.

Shadow Minister for Natural Resources and Mines, Dale Last, said it was an “extraordinarily high” number which deserved scrutiny as part of an inquiry.

“Rather than closed shop reviews, the LNP believe resource communities, workers and their families deserve answers,” he said.

Last has previously called for a parliamentary inquiry into mine safety following the recent six deaths in the industry and the falling number of audits completed by the Queensland mines inspectorate.

In the 2018/2019 Financial Year, there were 1935 high potential incidents reported at Queensland Mines or around 37 per week. Many of these incidents fail to be investigated by the Queensland Mines Inspectorate according to departmental records.

Queensland Mines Minister Anthony Lynham told the Courier Mail that Queensland had the toughest mining health and safety laws in the world.

“While the number of accidents has fluctuated over the past several years, any injury to workers is unacceptable,” he said.