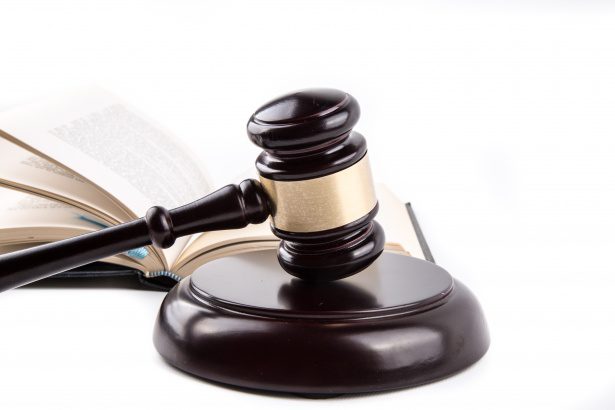 On 23 October 2019, Mudgee Stone Co Pty Ltd and its company director Mr Robert Murdoch were convicted and fined in Downing Centre Local Court (Sydney) and ordered to pay costs totalling $340,000 for a range of offences under the NSW Mining Act 1992, following prosecution by the Resources Regulator.

Mudgee Stone was fined $110,000 for unlawful mining and fined a further $110,000 for failing to comply with a prohibition notice to cease unlawful mining. The company was also ordered to pay the NSW Department of Planning, Industry and Environment’s legal costs of $20,000.

Mr Murdoch, as a company director, was fined $80,000 for an executive liability offence in relation to the company’s unlawful mining and was also placed on a two-year community corrections order.

In relation to a previous offence under the mining laws, the court also convicted and fined Mr Murdoch $20,000 following a breach of a good behaviour bond imposed by the court in 2018 for obstructing a Resources Regulator inspector.

“The government and community, quite rightly, demand compliance with NSW mining laws and the Resources Regulator will actively pursue those that disregard the rules – and that includes pursuing the individuals in charge,” Mr Keon said.

“We have previously prosecuted the company for similar offending, and the court appropriately found that this warranted the imposition of significant financial penalties.”

Mudgee Stone was previously convicted under the NSW Mining Act on 26 October 2018 and fined $60,000 with costs of $40,000 after it was found that between 2 February 2015 and 31 March 2016 they had mined more than 36,000 tonnes of feldspathic rock, a mineral, without a mining authorisation. Mr Murdoch was also found guilty of obstructing an inspector and placed on a two-year conditional release order without conviction and ordered to pay costs of $8,000.

“Following that case, inspectors from the NSW Resources Regulator carried out an unannounced site inspection in November 2018 and detected a further alleged offence of unauthorised mining of feldspathic material. A prohibition notice was issued but a follow-up inspection in December 2018 found mining of feldspathic material was continuing in contravention of the prohibition notice.

“The convictions and sizeable fines send a very strong message that unlawful mining will not be tolerated and will be vigorously prosecuted,” Mr Keon said.