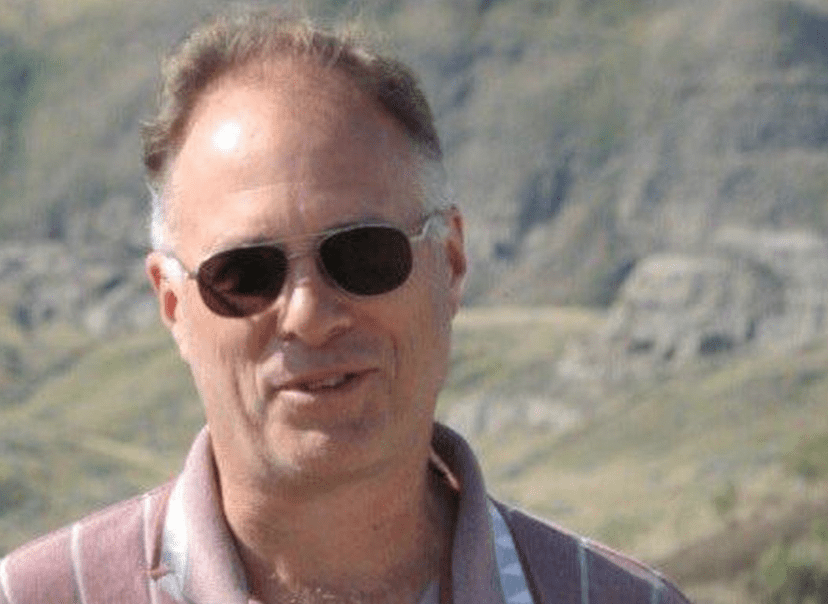 The security and safety risks of working in remote locations have been highlighted by the tragic death of a Canadian geologist in West Africa. Progress Minerals, Geologist Kirk Woodman was kidnapped then murdered after an attack on its camp in the Sahel region of northern Burkina Faso.

Progress Minerals is a Canadian based exploration company which engages in the identification, acquisition, exploration, and development of mineral resource projects focused on the West African Birimian Greenstone Belts.

Progress Minerals stated that it is heartbroken by the tragic loss of our colleague and dear friend K. Kirk Woodman who was kidnapped from the Company’s exploration camp in Tiabongou, Burkina Faso on January 15. Our thoughts and deepest sympathies go out to his family and we will continue to support them in whatever manner they may require.

“Kirk was an incredibly accomplished and highly respected geologist with a career spanning over 30 years, with 20 years spent in West Africa. More importantly, Kirk was a kind person, a dedicated father and husband and considered a friend by all who knew him,” commented Adam Spencer, CEO of Progress Minerals Inc.

Out of respect for the privacy of the family, we will not make additional comments surrounding the circumstances of his death, and we fully support further enquiry and investigation by the Burkinabe and Canadian governments to bring those responsible for this senseless act to justice.

“There are no workers present at the camp. All workers involved in the incident are safe,” Spencer said.

The security hazards of operating exploration activities in remote locations are well documented with several previous events occurring in remote PNG and Africa in past years.

In 2017, suspected Boko Haram insurgents kidnapped 10 members of a geological research team from the University of Maiduguri in northeast Nigeria. 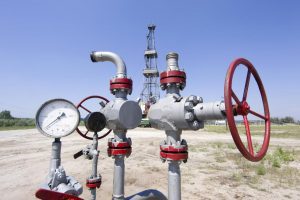 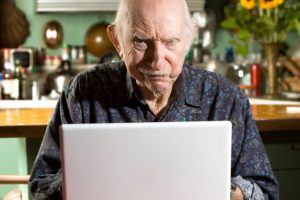 Man Charged After Threatening To Shoot CSG Workers on Facebook