AMSJ » Glencore plans to lay off contractors in Hunter Valley 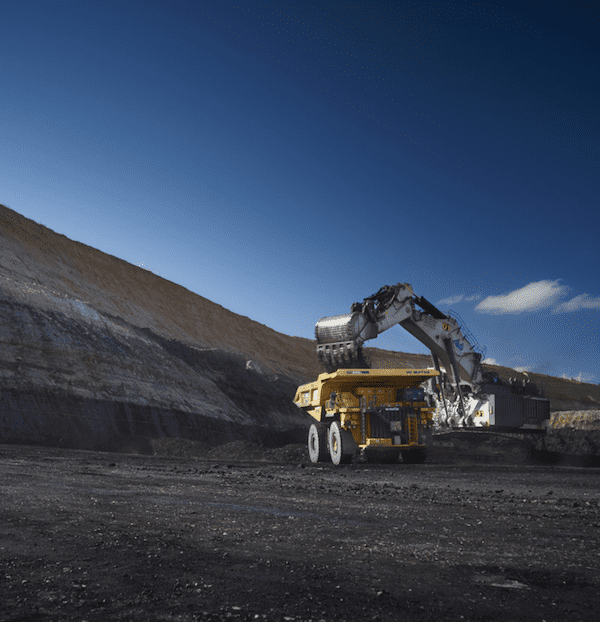 Glencore, the world’s biggest thermal coal trader, said on Monday it plans to lay off contractors at its coal operations in Hunter Valley, Australia’s New South Wales state due to due to ‘prolonged’ market uncertainty.

Glencore said, “Contractors at the Hunter Valley Operations (HVO) will depart next month. The miner holds a minority 49% stake of the joint venture with Yancoal, and manages the mine’s communications.”

Glencore under investigation for serious fraud

Without disclosing the count of the number of contractors being impacted with the layoffs, Glencore stated, “Hunter Valley Operations has initiated discussions with the mine’s workforce on changes that will be made to the coal processing requirements from January 2021 as a result of ongoing economic and energy demand impact arising from the covid-19 pandemic.”

“The changes will not impact HVO’s permanent workforce numbers but some contracting roles in the mining, coal preparation and maintenance areas will not be required under the revised production plan.” In August, the miner and commodity trader said it was taking steps to manage its coal production profile, including temporary site and equipment shutdowns at a number of its Australian operations, to coincide with September school holidays.

Coal prices in Newcastle have climbed off 12-year lows of around $46 a tonne plumbed in September to about $55.88 a tonne currently. They are still well below cycle peaks of $120 hit in 2018.

In August, Glencore temporarily suspended sites and equipment at a number of NSW and Queensland coal operations to manage its production profile.