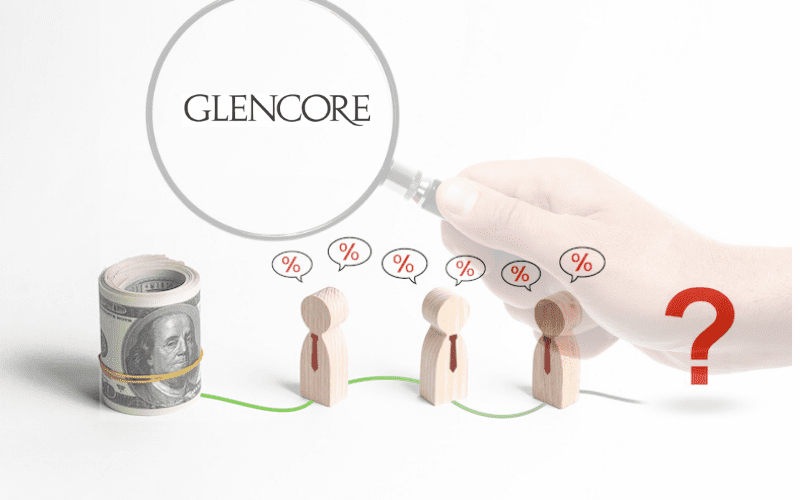 Mining giant Glencore is under investigation by the UK’s Serious Fraud Office for matters relating to suspected bribery during the conduct of its’ activities.

The Guardian reported that the Serious Fraud Office probe in Glencore mining has followed another investigation by the US Department of Justice for alleged money laundering and corruption in Nigeria, Venezuela and the Democratic Republic of Congo (DRC), Africa’s biggest copper producer, dating back to 2007.

The Guardian also confirmed that the announcement of a UK enquiry had been widely expected in mining circles, following a Bloomberg report in May that stated that the SFO was preparing to open a formal bribery investigation into Glencore and its work with Israeli billionaire Dan Gertler and the leader of DRC.

“Gertler’s notoriety in the DRC, which is rich in resources but riven by conflict, spans nearly two decades. He is reported to have made billions from being the unofficial gatekeeper to natural resources deals in the central African country. His friendship with the nation’s former president Joseph Kabila – who was head of state from 2001 until earlier this year – has long been a source of controversy” the paper said.

The SFO in a statement said that it confirms it is investigating suspicions of bribery in the conduct of business by the Glencore group of companies, its officials, employees, agents and associated persons. “As this is a live investigation we cannot comment further” it added.

Glencore was also named in the Panama papers for a range of activities associated with the movement of funds to low tax no tax regions.

Last week AMSJ reported in the increase in fatalities at the miner.