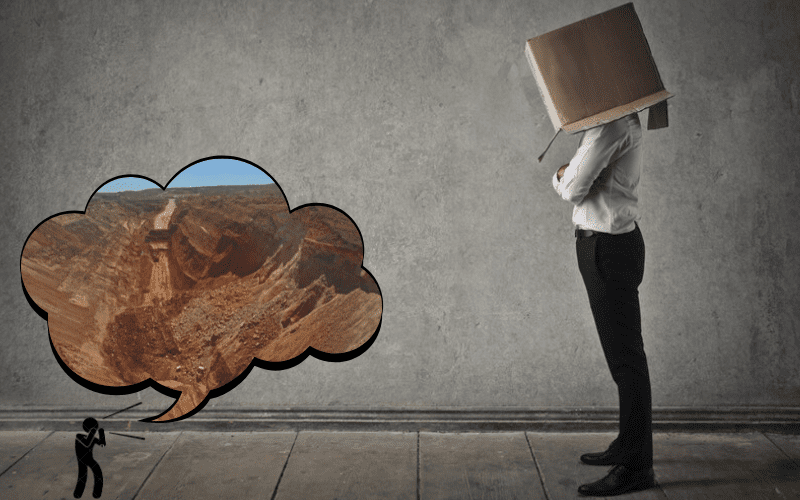 An investigation conducted by ABC Investigative Journalists regarding the Bootu Creek mine accident has revealed a series of systematic failures of regulators and mine operators prior to the incident.

The Freedom of Information investigation revealed that in the lead-up to the mine accident that killed Craig Butler, 17 complaints were made to the Mining Safety Regulator ( NT Worksafe ) regarding conditions at the mine yet no direct action other than ‘desktop reviews’ was undertaken.

59 year experienced mine supervisor Craig Butler was engulfed by a 48000 cubic metre fall of ground three months ago at the Bootu Creek mine.

Former mineworkers at the site told AMSJ at the time of Mr Butler’s death that geotechnical issues had been a long-time concern for workers.

The ABC Investigation revealed that an email sent between NT Worksafe to the NT Government after Mr Butler’s death showed there had been three other wall collapses earlier this year in the same Tourag pit where Mr Butler was killed.

A spokesperson from OM Manganese told the ABC that they were continuing to work with authorities involved in the investigation.

“The safety of employees is the top priority for OMM. Safety and risk mitigation practices and procedures are in place for all operations at Bootu Creek Mine,” they said.

“OMM has secured approvals for in-pit dewatering activities to assist in pit stability and safety as well as supporting continued [out of pit] processing operations. No work is being undertaken at the Tourag pit.”

The geotechnical incident follows the death of David Routledge at the Middlemount mine in Queensland in June 2019. The Queensland Mines Department issued an alert to mines regarding the need for increased geotechnical assessment at mines.