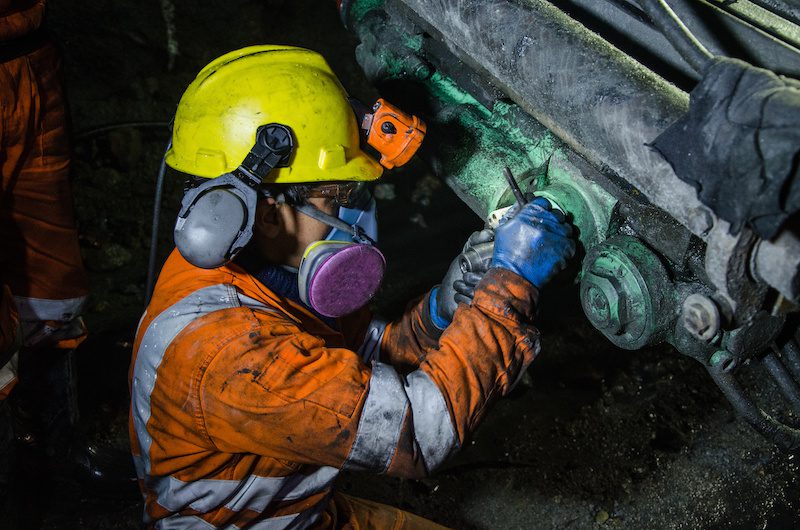 An investigation by the Queensland opposition has revealed that only one occupational hygiene inspector has been checking dust levels in Queensland coal mines despite the Queensland Government claims that the State has fully implemented controls for the coal mine workers dust diseases.

According to information released by Dale Last, LNP Shadow Minister for Natural Resources and Mines, only four inspectors are qualified occupational hygienists. However, only one inspector conducts targeted audits for coal mines.

The other occupational hygiene inspectors work across mineral mines and quarries.

AMSJ has also been informed that respirable dust data gathered and published for 2018 and Q1, Q2 and Q3 2019 has identified that for some similar exposure groups (SEG) such as workers on the longwall face, datasets were less than 6 samples over a three month period indicating that some of the data published by the department is unlikely to be statistically significant and relevant to Governmental decision making. The numbers of samples taken by the department may reflect potential resourcing issues for dust inspections.

Based on Departmental sampling data, many of Queensland mines would fail Safe Work Australia standards.

Despite the proposed reduction by Safework Australia to 0.9 mg/m3, Work Health and Safety (WHS) ministers voted to adopt the following workplace exposure standards (WES) for respirable coal dust and respirable crystalline silica to:

Safe Work Australia will publish a revised version of the Workplace exposure standards for airborne contaminants on 16 December 2019.

Mr Last, who has repeatedly called for an inquiry into mine safety in the state, said that “The Auditor General has savaged Labor’s lack of transparency around the implementation of the recommendations from the inquiries into black lung”

“It is outrageous that even after all we know about black lung in Queensland, there is still only one inspector conducting audits on dust levels in coal mines.

The Auditor-General recently released a report into the black lung dust levels in Queensland mines.