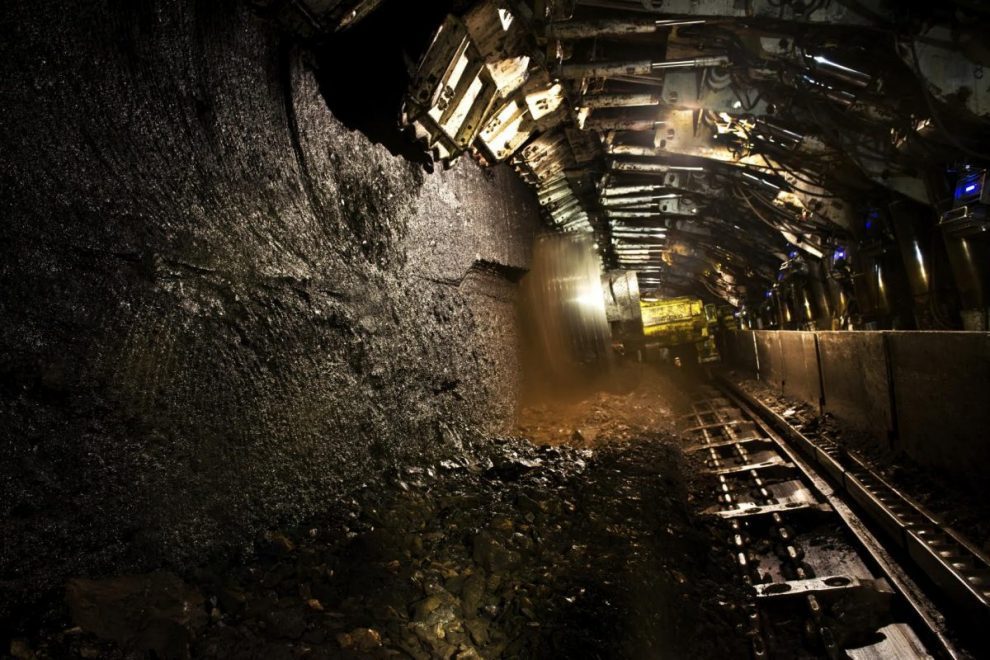 Recent cases of black lung in Queensland coal miners after many years of no known cases have raised important questions about control of dust exposure in coal mines, as well as the adequacy of medical screening to detect such cases at an early stage.

A review for the Queensland government on the health assessment of miners has identified serious deficiencies at virtually all levels of the scheme.

Black lung is the commonly used name for coal workers’ pneumoconiosis, which is a lung condition where inhaled coal dust causes scarring of lung tissue. Black lung can cause severe symptoms including shortness of breath, heart problems and death, and so it is important to detect it early and reduce further exposure to coal dust.

So what’s wrong with the Queensland coal miners’ health scheme?

Our review found several major deficiencies. These include:

The scheme also has limited ability for doctors to access previous medical findings. This makes it difficult to assess longitudinal changes.

The radiologists have not been specifically trained for the purposes of the scheme, nor have they used the specific ILO reporting form designed to identify early changes consistent with black lung.

Why did this happen?

This loss of purpose has then influenced the operation of the scheme, as the doctors who do these medicals haven’t focused on identifying early signs of black lung, but on whether the mine worker can do the job. This is a completely different perspective. This shift of focus away from lung screening has had a negative influence on the operation of the various components of the scheme.

Complacency also played a factor. There was a widespread belief that lung disease in coal miners was a thing of the past, based on the apparent lack of any black lung cases being identified by the scheme. But nothing could be further from the truth, as this disease is still a major problem in the US and many other countries. Therefore it requires constant vigilance.

Another important consideration is that workplace exposure limits for coal dust in Queensland are set higher than the more stringent levels in many other countries, and even in other states of Australia.

A major problem in the effective control of workplace diseases is exposure limits not in keeping with the latest evidence. This has been exemplified by the situation in Queensland coal mines.

Primary prevention of coal dust diseases, through the effective monitoring and control of coal dust, should be the main focus of prevention efforts in this industry.

Medical screening is a secondary prevention measure, which should be thought of as an adjunct to dust control, not a replacement for it. This is particularly important to remember for diseases with long latency periods from first exposure to disease onset, such as black lung. The importance of focusing on dust control in coal mines was also an important conclusion of a recent Senate inquiry into coal dust.

The findings of our review have important implications over and above the coal industry in Queensland and the coal mine workers’ health scheme. It is well known there is a serious underestimate of cancer and other chronic diseases resulting from workplace exposures.

For an advanced country, we know remarkably little about the extent and risk factors for occupational diseases. The deficiencies of the Queensland coal mine workers’ health scheme, and the lack of reliability of the findings coming from it, have again highlighted this problem.

Australia needs more robust surveillance and other information systems to better document occupational disease, to assist in guiding prevention programs and to monitor the effectiveness of such programs. The workers of Australia deserve nothing less.