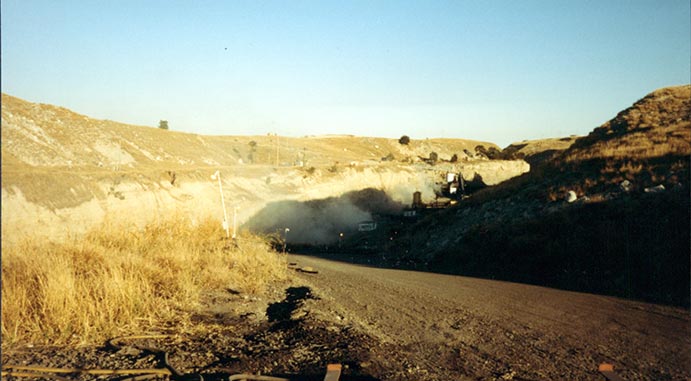 Thirty years after the tragic Moura mine disaster, the Queensland Government has announced they will contribute to the building of the Moura Miners’ Memorial.

Minister for State Development and Minister for Natural Resources and Mines Dr Anthony Lynham announced the funding today, on the eve of a memorial service in Moura to commemorate 12 miners killed on 16 July 1986 in an underground explosion at the Moura No.4 coal mine.

“Moura and its people have played an important role in the history of coal mining in Queensland,” Dr Lynham said.

“The new miners’ memorial planned by the Moura Community Progress Inc is a fitting and lasting tribute to all the brave miners who have lost their lives in mining.

“I understand the memorial project is shovel ready and the Labor state government is pleased to contribute $25,000 towards this important local initiative.”

“I was pleased to raise the request for funding with the government and am excited the project will proceed and honour the memories of colleagues and be a reminder to all of us of the risks that miners face when going about their daily work,” Mr Pierce said.

Dr Lynham will tomorrow pay his respects to the 12 workers lost 30 years ago in the Moura No.4 mine accident.

“I join with the families, friends and work colleagues in paying respect to these brave men who died while working to support their families and contribute to the prosperity of Moura and the state,” he said.

“They were not the only coal miners lost in Moura mining accidents. We also remember today those 13 miners lost in the 1975 Kianga No.1 mine accident; and the 1994 Moura No.2 mine accident which cost 11 lives. Every death in mining is one death too many.”