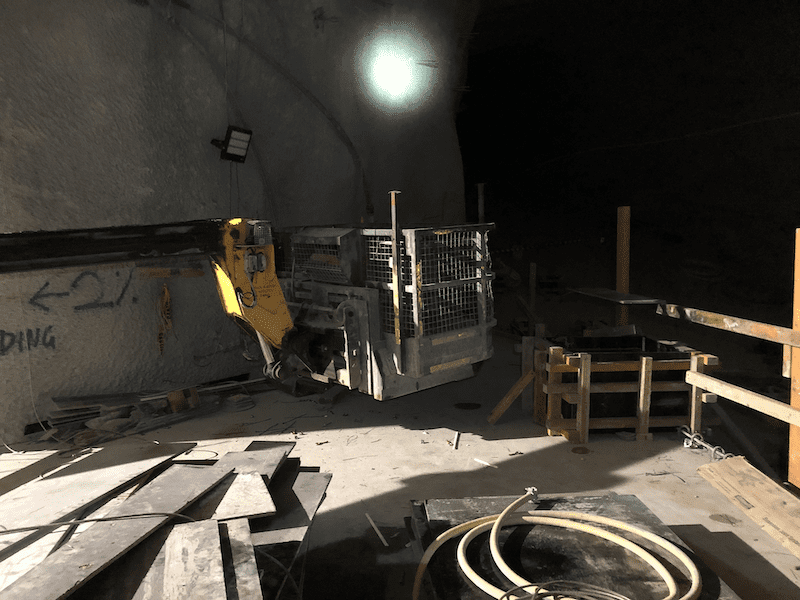 The Regulator said before completing a task, a risk assessment tool must be used, and control measures put in place for identified risks. If identified controls such as outriggers are installed and cannot be used, additional control measures must be identified and implemented through a risk management process. Operators must be trained in identifying when risk is present and how to control the risk. OEM recommendations must be taken into account when developing procedures for tasks.

Following the incident a Resources Regulator inspector attended the incident and the mine operator also undertook an investigation.