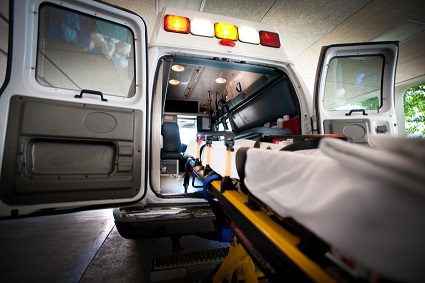 SafeWork SA has released a safety alert to highlight the dangers of working at height on ladders. On 10 April 2021, SafeWork SA received notification of a serious incident involving a worker at a quarry. The worker sustained life-threatening injuries after falling approximately 5 metres whilst carrying out planned maintenance work on a crusher plant.

SafeWork SA reminds businesses and workers to ensure the following safe systems of work are developed, implemented and maintained to minimise the risk of falls from heights.

Falls from heights has been identified as a key safety risk in Australian workplaces by Safework Australia.

Data shows that in 2019, 21 Australian workers died from falls at work.

Falls from height accounted for 122 fatalities, or 13 per cent of worker fatalities in Australia during the past five years.

According to Safework Australia, workers most at risk were those in the construction industry, with most fatalities caused by falls from buildings or other structures.

Mining related incidents appear still to be occurring during 2020 with a mineworker falling at the Saracen Gold Mine in WA.

Incidents have been known to occur around: