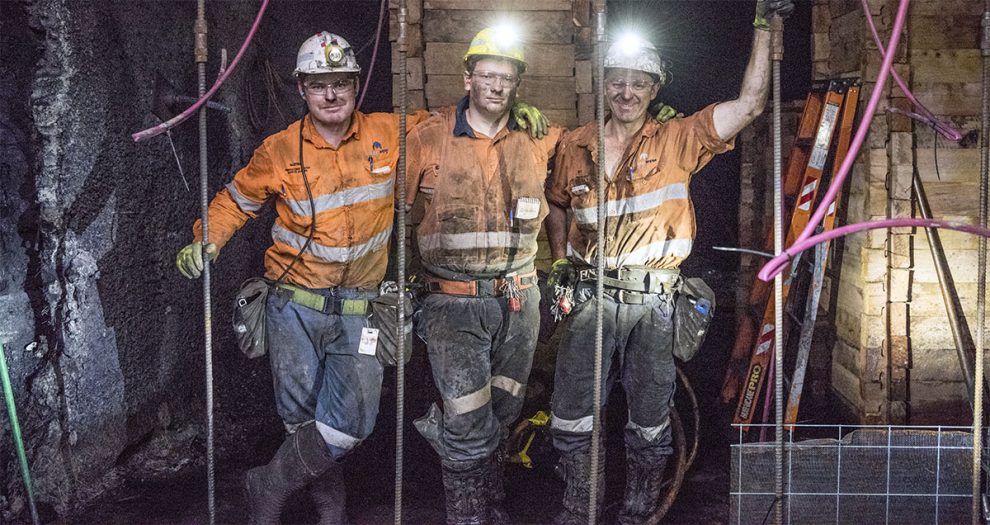 The employer promises to quickly adopt changes that help prevent another on-the-job tragedy.

“The scope of the independent review will cut across the Mastermyne and PYBAR operating divisions, with any recommendations or improvements intended to be implemented immediately,” the company said.

The remarks came as official investigations continue into Feltwell’ fatal head injury. He died while helping Mastermyne coworkers dismantle underground conveyor equipment on March 25 at about 10pm. Emergency services attended the scene but the 59-year-old’s wounds were too critical and he passed away shortly after.

“Verify the SHMS provides for mitigating critical controls, to ensure coal mine workers are not in the line of fire of any actions resulting from an uncontrolled movement of a suspended load,” RSHQ chief coal inspector Peter Newman said in a safety notice.

“Verify that coal mine workers required to conduct lifting activities have the appropriate demonstrated competencies relevant to the environment in which the task is being undertaken.”

Newman revealed an estimated four-tonne load crushed the victim, and urged site senior executives to do more to “prevent uncontrolled movement of suspended loads” in future.

“The load shifted during the activity and resulted in fatal injuries to a coal mine worker,” he said. “Inspectors are investigating this accident to identify its nature and cause.”

“Safety is one of our central values. We have operated for over 25 years without a loss of life on our projects and, to have two fatalities in a short space of time, is unacceptable. We will undertake a thorough independent review of our safety systems and practices across the organisation to understand where we can improve our systems and approach, to further reduce the risks of serious safety incidents,” he said.

Mastermyne is providing Feltman’s surviving coworkers and loved ones with “all the support and assistance possible.”

Meanwhile the Construction, Forestry, Maritime, Mining and Energy Union’s own safety inspectors is separately conducting independent investigations at the mine site.