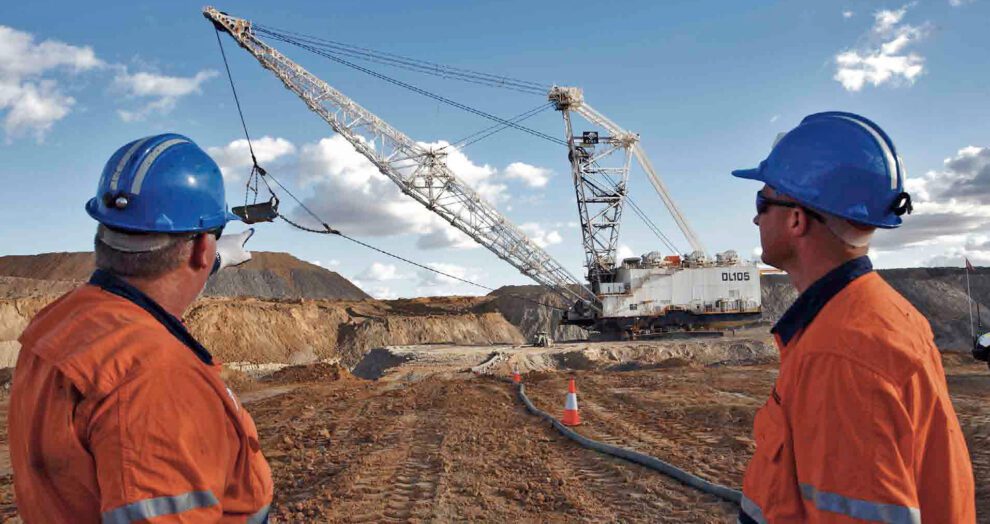 “Verify the SHMS provides for mitigating critical controls, to ensure coal mine workers are not in the line of fire of any actions resulting from an uncontrolled movement of a suspended load,” RSHQ chief coal inspector Peter Newman said in a safety notice.

“Verify that coal mine workers required to conduct lifting activities have the appropriate demonstrated competencies relevant to the environment in which the task is being undertaken.”

“This required the movement of a suspended load, using block and tackle, lever hoist (cumalong) and slings – [and] the activity at the time of the incident involved a heavy load of an estimated four tonnes,” Newman said.

Emergency services attended the scene but the 59-year-old’s wounds were too critical and he passed away shortly after.

“The load shifted during the activity and resulted in fatal injuries to a coal mine worker,” Newman said.

“The suspended load shifted in an uncontrolled manner,” he said. “Inspectors are investigating this accident to identify its nature and cause.”

Anglo has already suspended mining activities and held “Stop for Safety” sessions at Moranbah North in preparation for the probe.