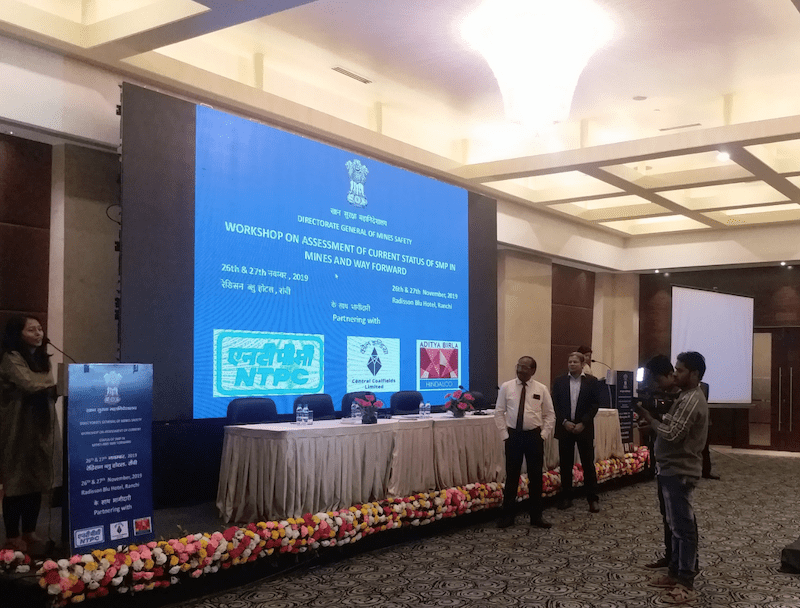 The Indian Mines Inspectorate (Directorate General of Mines Safety) has confirmed that it has committed to eliminating mining fatal accidents by 2030. The move came as the Indian mines inspectorate participated in a forum for “Assessment of the current status of Safety Management Plan (SMP)”

The bold declaration comes as the Indian mining industry has gathered for a two-day conference to discuss the application of mine safety management plans in the industry.

Mr Bagchi also claimed that the Directorate General of Mines Safety (DGMS) was targeting zero fatalities across the Indian mining industry by 2030.

Mine safety has continued to be a thorn in the side for the Indian Government with around 377 deaths reported between 2015 and 2017. While the death rates per million tonnes have fallen, the industry has been characterised by a small number of accidents with large fatality numbers.