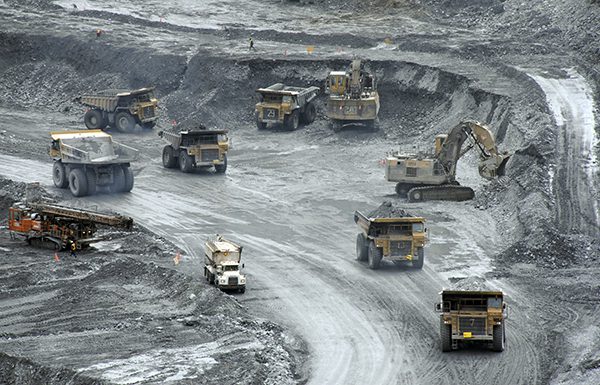 In a statement, the company said an emergency evacuation of all mine personnel from the area and an immediate cessation of mining operations was completed.

“Two Kumtor employees who were working in the area did not report to the emergency gathering area and remain missing. Centerra’s first priority at this time is to locate the missing employees through a search and rescue operation which began immediately and is ongoing in cooperation with the Kyrgyz Republic Ministry of Emergencies”

Scott Perry, President and Chief Executive Officer of Centerra said, “Our primary focus right now remains on the safe return of our two missing employees and the safety of our search and rescue teams who are working in very challenging circumstances. While the search continues, we are coordinating closely with the family members of the missing employees and our thoughts and support are with the families, the search and rescue teams, as well as with the entire Kumtor team.”

The mine previously reported two significant incidents this year in its safety report to shareholders. It is not known if the prior incidents were related to the waste rock dump incident.